SAN FRANCISCO - As San Francisco scrambled to move more people indoors and isolate others to help stop the spread of the coronavirus, the city has seen an unprecedented number of fatal drug overdoses. Nearly three-quarters of the people who have died this year were inside a home or hotel, many in supportive housing provided by the city, according to data obtained by KTVU.

The addresses provided by the city medical examiner paint a stark picture of the city’s worsening opioid epidemic. While conditions on the streets in neighborhoods like the Tenderloin continue to worsen during the pandemic, it’s the small rooms out of view from the public where the crisis has been most destructive.

In the first ten months of the year, 561 people have died from drug overdoses. Last year that number was 441, then the highest number ever in the city.

Over the summer, KTVU began documenting the impacts of the COVID-19 pandemic on drug overdoses. Experts anticipated the social isolation used to help stop the spread of the virus could be contributing to more overdose deaths.

The data showing the address of every fatal overdose for the first eight months of the year appears to support that theory.

Sixty of the people were pronounced dead at hospitals and it’s not clear where they were picked up.

And 296 people were found dead in homes or hotels, many in supportive housing in the Tenderloin.

The largest number have died at the Hotel Whitcomb where six people fatally overdosed since the city opened it up as a shelter-in-place hotel for homeless people in April.

They include the Pacific Bay Inn on Jones Street where four people died. On a recent visit to the Vincent Hotel on Turk Street, where 3 died of overdoses, KTVU found people smoking fentanyl in every direction. 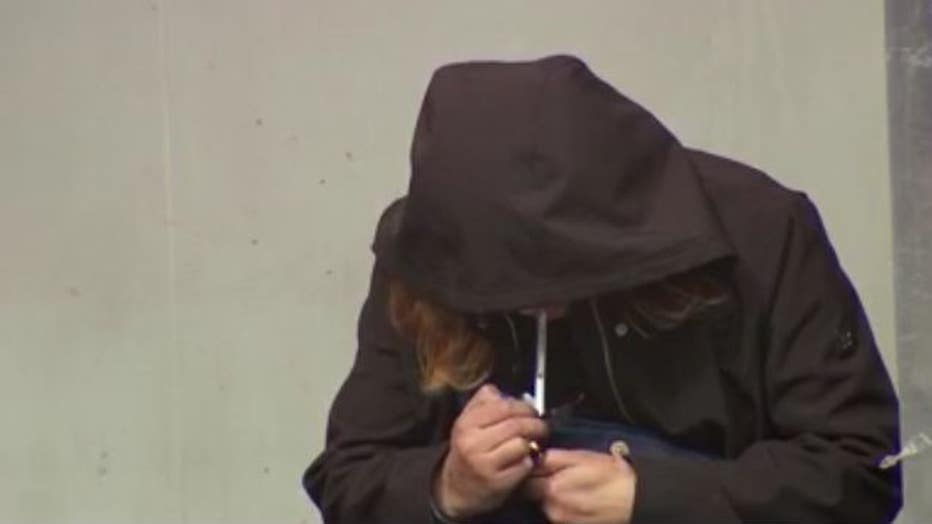 A woman smokes what appears to be fentanyl at a bus stop on Turk Street in San Francisco.

“It’s way too easy to get those drugs. All you have to do is walk outside your SRO and up the street,” said Tom Wolf, a recovering addict and activist.

He was a typical suburban father before getting hooked on pain medication following a surgery. He ended up addicted to heroin, homeless, and living on the streets of the Tenderloin.

After going to jail for multiple drug arrests he got clean. He’s now one of the city’s most visible advocates for treatment. He’s also an activist challenging how the city has responded to the crisis.

“The ease of drug access and impunity to use on the street has just made it too easy for someone to relapse or for someone who’s already using to dive head deep into their addiction,” he said.

KTVU crews recently walked through the neighborhood and visited the spot he used to sleep and score drugs near Hyde Street and Golden Gate Avenue – one of the most notorious corners in the city.

“All those guys walking off aren’t the users, they’re the drug dealers,” he said, pointing to a group scurrying away from police.

While compelling people to find treatment has been challenging, reducing the flow of drugs into the city has been nearly impossible. When a dealer is arrested, another one takes their place within minutes.

Police arrested two dealers within five minutes on the corner of Turk and Hyde streets during KTVU's visit. They were both back out within days. 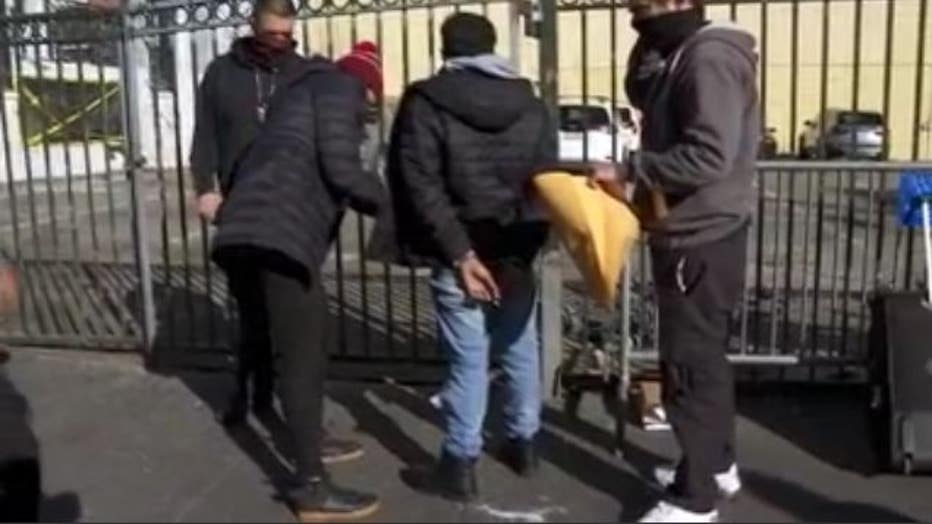 According to the San Francisco Police Department, seven of the neighborhood’s top eight dealers are out of custody. Two of them have been arrested 11 times. And the one who’s not on the street is in federal custody.

District Attorney Chesa Boudin said his office files charges on 80% of the cases presented by police.

But because of COVID-19, and the state’s uncertain bail laws, dealers are released before trial.

He’s proposing the city invest more in treatment and to continue pushing for safe consumption sites.

“Right now in San Francisco it’s easier to get high than it is to get help for people suffering from addictions,” Boudin said.

He said law enforcement should also focus more on suppliers higher up the chain rather than street-level dealers with smaller amounts of drugs on them.

“I can count the number of cases on my fingers since I’ve taken office when we’re dealing with any substantial or significant amount of drugs,” he said. “Almost every case we get is small level corner dealers with a few rocks, a few pills or a few grams of fentanyl.” 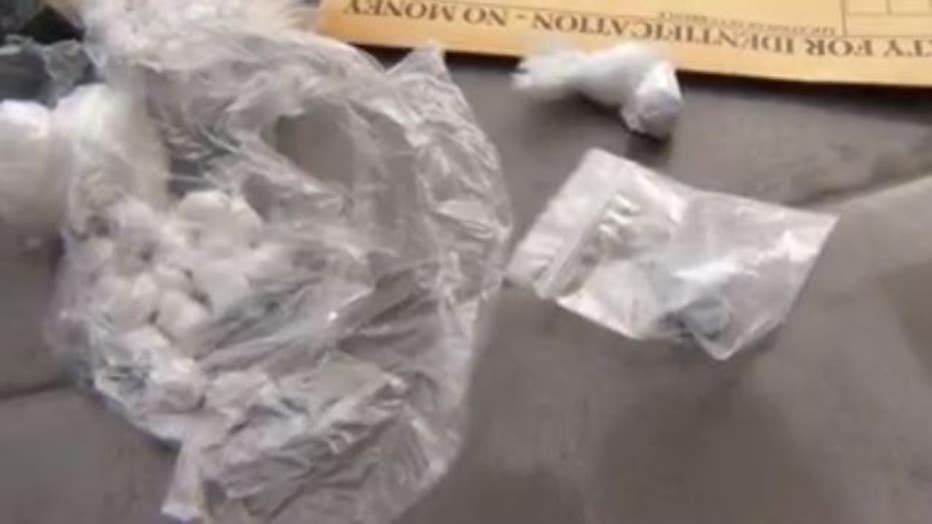 Police said they found fentanyl, crack, heroin and meth on one drug dealer they arrested.

For now, people will keep dying – unless someone can save them first

Officer Joey Dal Porto works out of Tenderloin station. He’s used Narcan to reverse more than 30 overdoses since he began carrying it.

“There’s a lot of people I wouldn’t be surprised if they’ve overdosed 5-10 times,” he said.

This year, San Francisco police used Narcan 148 times through July, according to the department.

The city non-profit Dope Project estimates that more than 2,000 people have been brought back from death with Narcan this year alone

“I’ve probably used Narcan on people in these last 7 months more than I have arrested people,” Dal Porto said. “So, I mean we really are out here to help people.”