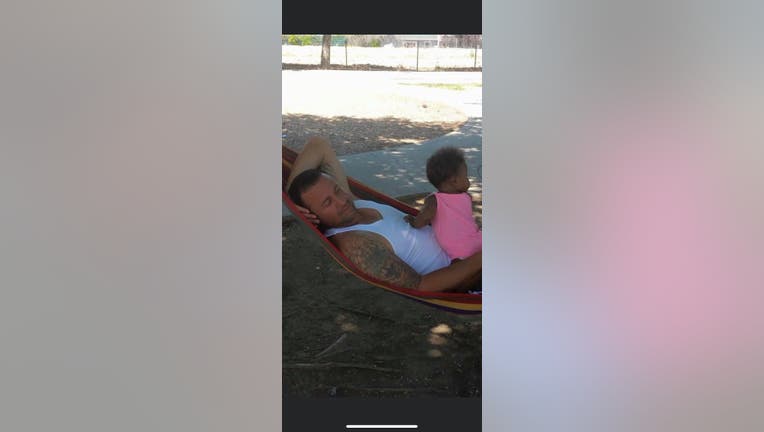 OAKLAND, Calif. - UPDATE: The mystery patient with distinctive tattoos, identified as Jose Ramos, has dies just days after his family was reunited with him. Read the latest here.

The mystery patient with the distinctive tattoos at Oakland's Highland Hospital was identified in about 12 hours, thanks to the powers of social media.

Tamika Rivera of Concord said Wednesday that the man who appeared at Highland on Feb. 7 is her father, Jose Ramos, 46 – a grandfather of 10.

She had talked to her father two days before he showed up at the hospital but hadn't known where he was until she spotted his story on KTVU's Facebook page on Tuesday. She called the hospital and went to visit her father in the ICU at 9 p.m.

As for Rivera, seeing her father with tubes in his mouth and unconscious was difficult.

She had been trying to find her father to tell him that she too is now pregnant with her second child and that he will be a grandfather again for the 11th time.

In a statement, Alameda Health System spokeswoman Eleanor Ajala confirmed that the family has come forward to identify the patient, though she did not specify the patient's name citing privacy laws.

But she added that the hospital was grateful to the public and the "power of social media.. to solve this case. We are grateful for the strong ties that bind our community and have reunited the family."

"It shows that our community cares. Our community cares about people, and we thought we had lost some of that during the pandemic, but this is an example of who we are as humanity and how much we care about individuals," said Highland Hospital's Mark Brown.

For her part, Rivera said that her father has battled addiction his entire life and has been homeless since October.

But she didn't dwell on that.

She called Ramos, who used to work in food production, a "great grandfather who did everything for his grandkids," including cooking for them and teaching them to ride bicycles.

As for what happened to him, Rivera said no one really knows.

"They said he might have been hit by a car or beaten up," she said. "They just don't know." 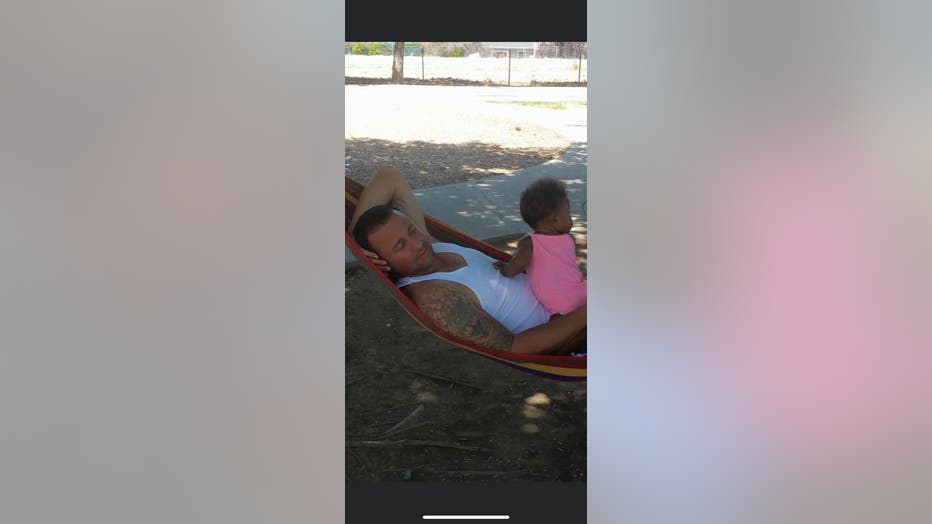 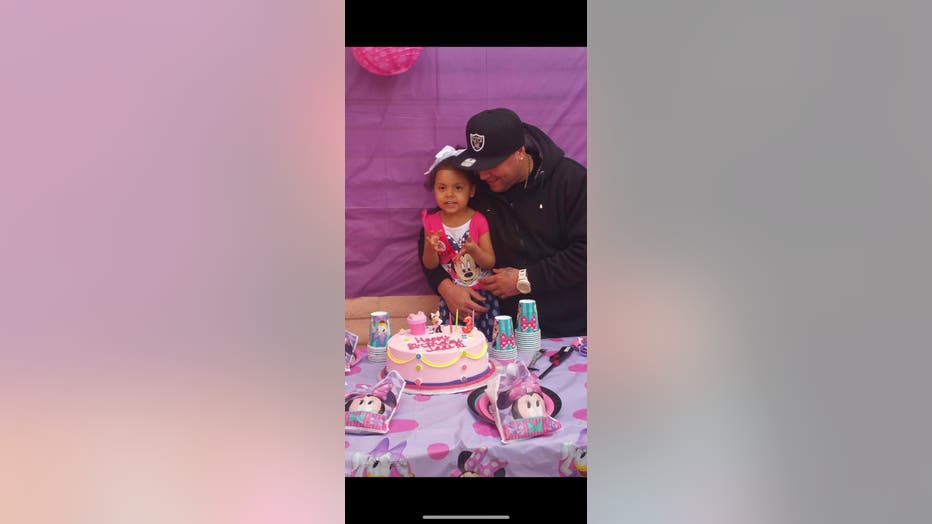 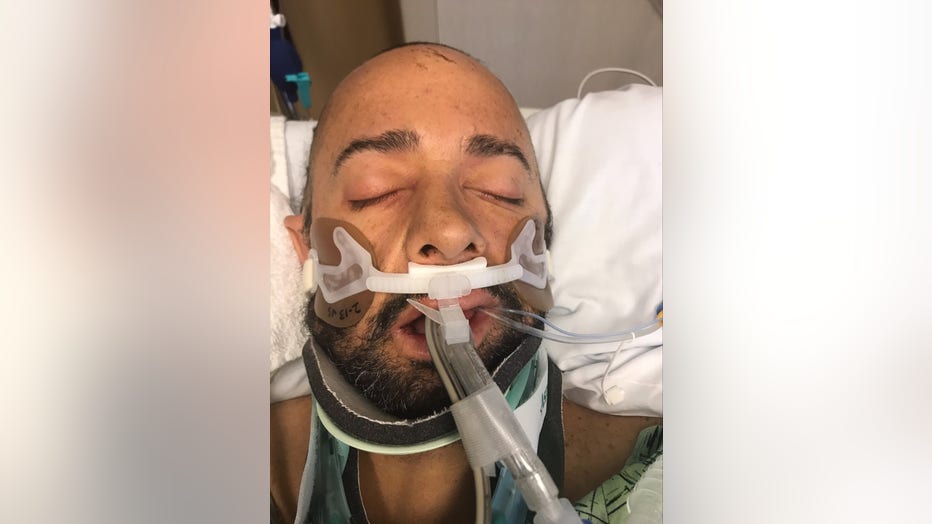