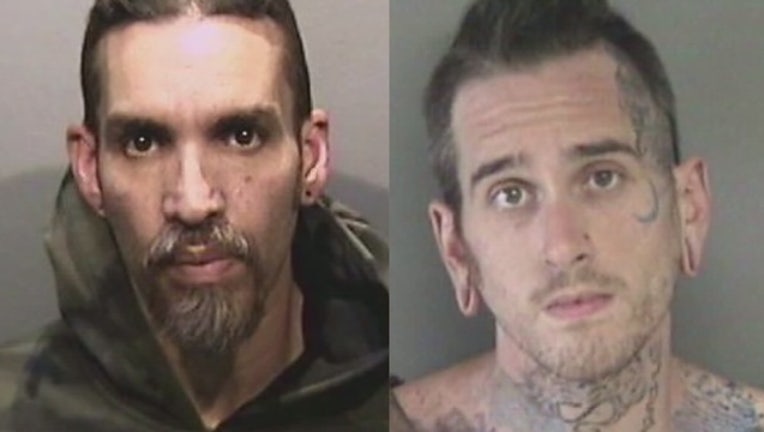 OAKLAND, Calif. (BCN) - A new judge will be assigned to preside over the trial next year for Ghost Ship master tenant Derick Almena and creative director Max Harris on 36 counts of involuntary manslaughter for the fire at the warehouse two years ago, Almena's lawyer said today.

Veteran defense attorney Tony Serra, who represents Almena, said he and other defense lawyers are "favorably disposed" toward Alameda County Superior Court Judge Trina Thompson because she worked in the county Public Defender's Office and as a private defense lawyer before she became a judge in 2002.

Serra said Thompson is a contrast to most judges, who he said are former prosecutors, because of her background in representing criminal defendants.

Serra said Judge James Cramer, the court's calendar judge who oversees cases, told the attorneys in the case about the switch in judges during a conference call on Tuesday.

But Serra said Cramer told the attorneys that several vacant positions on the Alameda County Superior Court bench have now been filled so the court doesn't need the services of retired judges anymore.

Serra said Cramer will formally assign the case to Thompson at a brief hearing on Jan. 2.

Prosecutors didn't respond Thursday to a request for a comment on the change in judges but Serra said "everyone agrees" that Thompson will be a good judge for the trial, which is scheduled to begin on April 2 and is expected to be lengthy.

Alameda County District Attorney Nancy O'Malley said when she filed charges last year that she believes Almena and Harris are criminally responsible because guests and residents at the warehouse were endangered by its makeshift electrical system and floor-to-ceiling load of pianos, wooden
sculptures, pallets, motor campers, rugs, benches, tree limbs and tapestries.

O'Malley also said the warehouse had no city permits for residency or for the concerts and shows that were held there and allege that Almena and Harris knowingly created a fire trap with inadequate means of escape.

But defense lawyers allege that the people most responsible for the fire are the warehouse's owners and Oakland firefighters and police officers who knew about the dangers there and didn't take action to remedy those dangers.