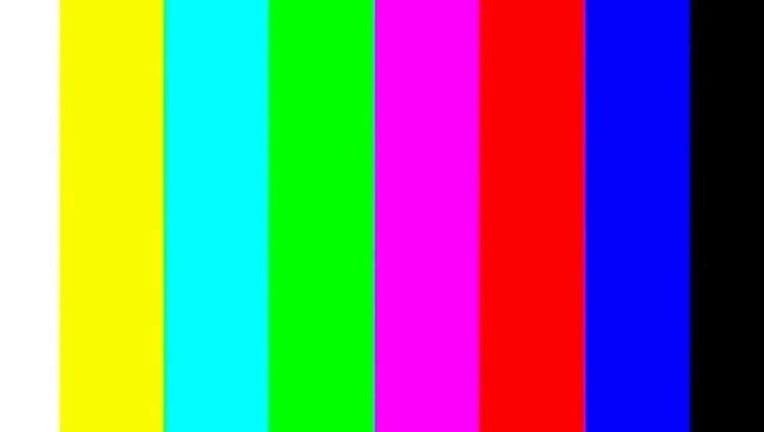 DirecTV and its owner AT&T failed to reach a new deal with telecom company Nexstar, and Nexstar says 120 channels across 97 markets in the U.S. fell blank on Thursday. Instead of showing local news affiliates such as ABC, NBC and FOX, customers saw only a message from DirecTV stating that Nexstar had removed the channel.

Both companies are pointing blame at the other for the blackout.

Many people took to Twitter on the holiday to demand the channels be restored.