OAKLAND, Calif. - Oakland police are searching for a man believed to be involved in a homicide.

Juan Lopez, 26, of Oakland is wanted in connection with the shooting death of Pablo Garcia Jr., officials said.

Garcia Jr., also of Oakland, died on Oct. 28 in the 10200 block of International Boulevard shortly before 9 p.m., according to police.

When officers first arrived at the scene, a female Oakland victim was also injured from the shooting and hospitalized. It is unknown if there's any connection between her and Garcia Jr.

Officials did not provide the age of Garcia Jr. or the establishment where the homicide occurred. 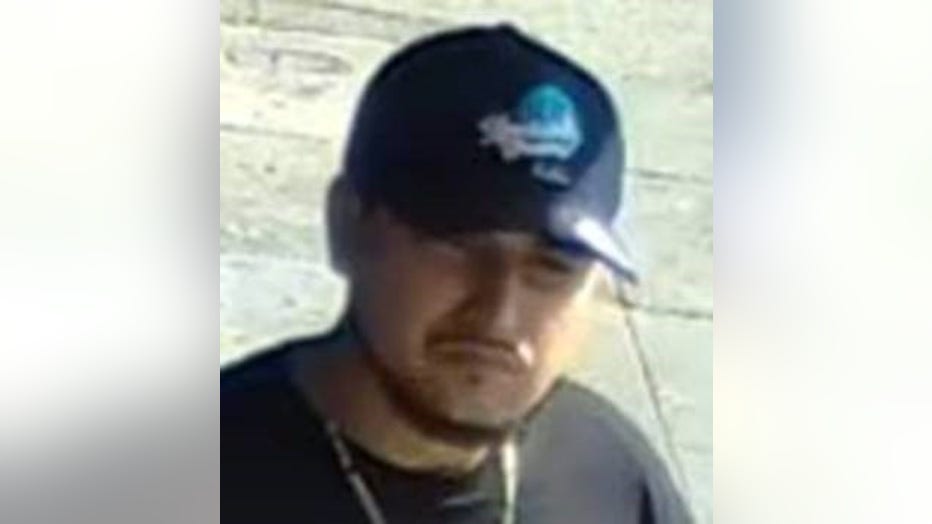 Man wanted in connection of shooting death of Pablo Garcia Jr. on Oct. 28.

The Oakland Police Department and Crime Stoppers of Oakland are offering a reward of up to $15,000 for information that leads to an arrest.