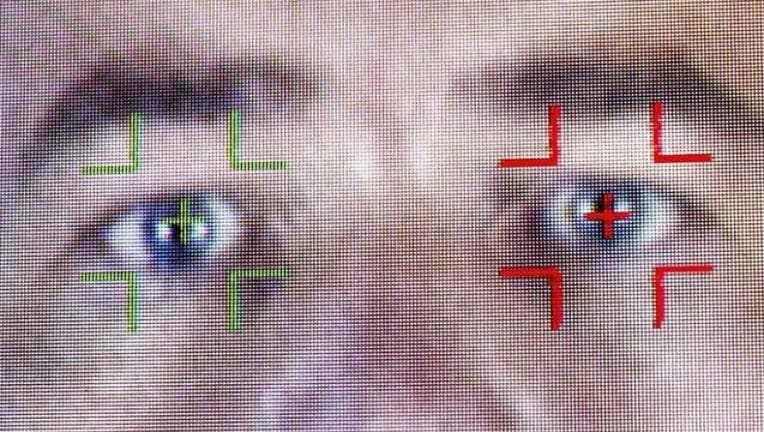 OAKLAND, Calif. (KTVU) - The Oakland Privacy Commission on Thursday unanimously approved a recommendation to the city council to ban any type of facial recognition technology.

Chair Brian Hofer acknowledged the move is mostly symbolic as no city agency he knows of uses the software, which has come under harsh criticism by groups such as the ACLU, which did an experiment showing the inaccuracy of the technology.

"This is our opportunity to prevent the genie from getting out of the bottle," Hofer told KTVU. "We know the technology is dangerously inaccurate today, and even if it becomes perfectly accurate, it is too radical of an expansion of government power over our lives."

"We have a human right, and a state right, to privacy. When the vendors of such technology like Google and Microsoft won't sell it to law enforcement due to human rights concerns, alarm bells should be ringing."

In a test, the ACLU tested out Amazon’s facial recognition tool, where the company’s software incorrectly matched 28 members of Congress, identifying them as other people who have been arrested for a crime.

And just this month, a teen sued Apple over its facial recognition technology, saying that he was falsely arrested for a series of thefts when a suspect pretended to be him.

The recommendation now heads to the Public Safety Committee on May 21, and will ultimately have to be approved by the city council.