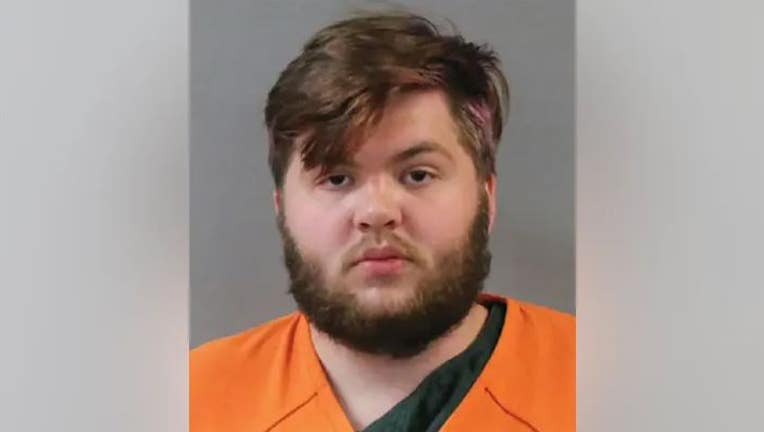 An Ohio teen dad has been charged with murder after police say he intentionally left his 1-year-old son in a car where temperatures exceeded 130 degrees Fahrenheit.

Landon Parrot, 19, has been charged with murder, two counts of endangering children and involuntary manslaughter and is currently held at Tuscarawas County Jail, New Philadelphia Police Chief Michael Goodwin said in a statement on Facebook on Friday.

At 2 p.m. on Thursday, New Philadelphia police were notified Cleveland Clinic Union Hospital that a 1-year-old child was brought into the emergency room by his father and was unresponsive.

"The child passed away after being left in the car unattended for approximately 5 hours, with an outside temperature of 87 degrees," the chief wrote. "During the interview it appears that this was not a matter of forgetting the child but was a deliberate act so as the child would not be a disturbance while in the house."

Surveillance video recorded across the street from the parents’ apartment showed Parrot with the child around 8:30 a.m., and he does not return until about 1:50 p.m. when he comes back to the car to pick up his wife from work, FOX 8 Cleveland reported.

"We estimate that would’ve made the interior of the car about 130 degrees and this child was in there strapped into a car seat with no fluids, no air conditioning, nothing," New Philadelphia Police Det. Capt. Ty Norris told the outlet. "Heartbreaking. It’s heartbreaking to see this unfold before your eyes."

Norris said that during a police interview, Parrot admitted to knowing the dangers of leaving children in hots cars from news reports but chose to do so anyway to avoid his son creating a disturbance in the apartment.