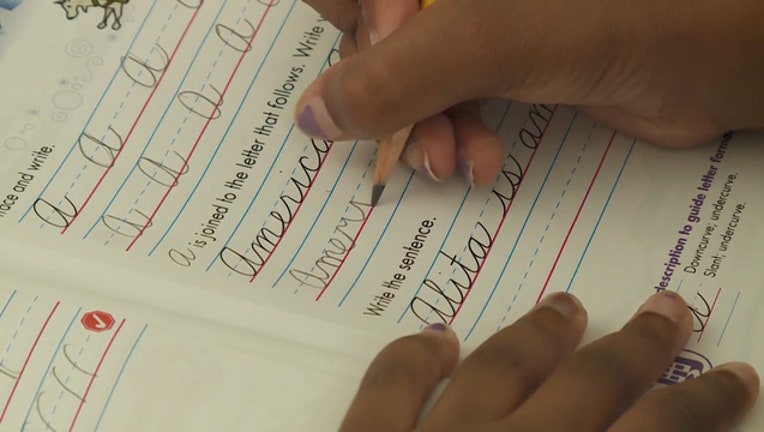 Ohio Gov. John Kasich signed a bill Wednesday that would require students to learn how to write in cursive and require the Department of Education to provide schools the resources to teach it. The courses will target students in grades kindergarten through fifth, reports WJW-TV.

According to WFMJ, studies have shown that the brain learns better when there is constant movement from the hand. Supporters of the bill said some documents are still written in cursive, or require a cursive signature. Bill sponsors have also said that cursive writing is helpful in supporting learning patterns, memory and spelling.