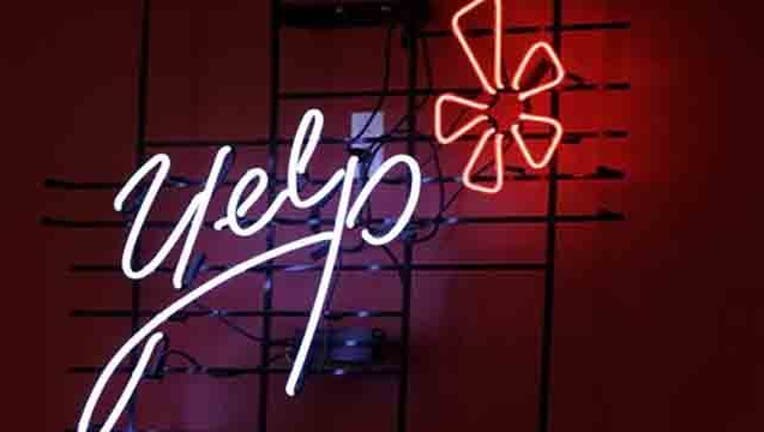 NEW YORK (AP) — Competition for online takeout orders is heating up with Yelp's purchase of Eat24 for $134 million.

GrubHub Inc., the leader in the competitive online food ordering market, is used by 30,000 restaurants in the U.S. and London. It also owns the Seamless service.

Yelp plans to grow Eat24's service from 20,000 restaurants to 1 million restaurants that have been reviewed on Yelp's site.

How it works: Eat24 users order from nearby restaurants through a website or with an app. Eat24 keeps a percentage of sales from those restaurants.

Yelp paid $75 million in cash and 1.4 million shares for Eat24. The deal closed on Monday.

San Francisco-based Yelp also on Tuesday raised its outlook for the year.