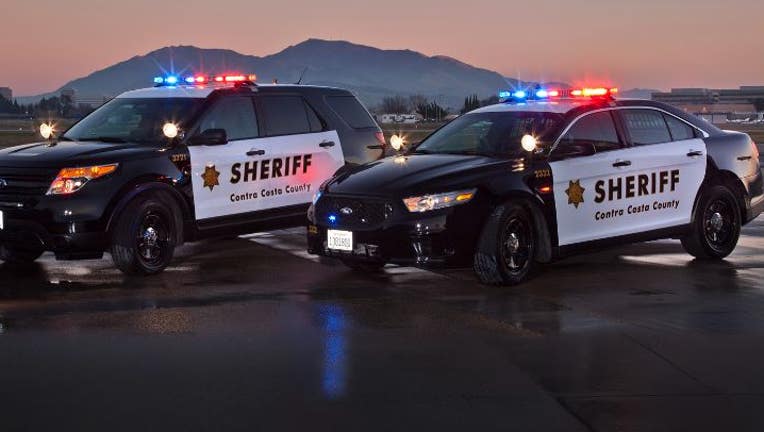 MARTINEZ, Calif. - A review of the three cities that contract with the Contra Costa County Sheriff's Office have cost the county $2 million over 10 years, an analysis of financial data shows.

The financials were presented to Board of Supervisors on Tuesday, after Supervisor John Gioia had asked for the detailed account of how much Orinda, Danville and Lafayette pay into the system – and how much the county has to pay out – for sheriff's deputies to provide services.

It turns out that the county has paid out $3.2 million since 2012 to the three cities, but those cities have also reimbursed the county about $1.2 million.

So bottom line: The county has paid about $2 million more than it recouped during that time period.

Gioia's request came after the county settled with the families of Laudemer Arboleda and Tyrell Wlson, paying the families $4.9 million and $4.5 million, respectively.

One former deputy – Andrew Hall – killed both men while he was providing law enforcement services for the city of Danville.

Until these two settlements, a KTVU investigation revealed that Contra Costa County has had a relatively low police payout rate – $1.5 million – for wrongful death and excessive force suits stemming a five-year span.

In both those settlements, however, insurance companies paid for the bulk of the wrongful death suits. Contra Costa County’s actual out-of-pocket litigation expense for the Arboleda case was $708,376 and for the Wilson case was $917,113, the county analysis found.

Last month, Gioia had considered severing the contract with the Sheriff's Office altogether.

But this new information makes him feel like he'd rather amend the contracts with the cities, instead of cutting ties altogether. The amount wasn't as great as he thought.

Still, he feels the cities should be fully responsible for the full amount of services they receive.

Further discussion will likely take place before the supervisors decide on whether to amend the city contracts. 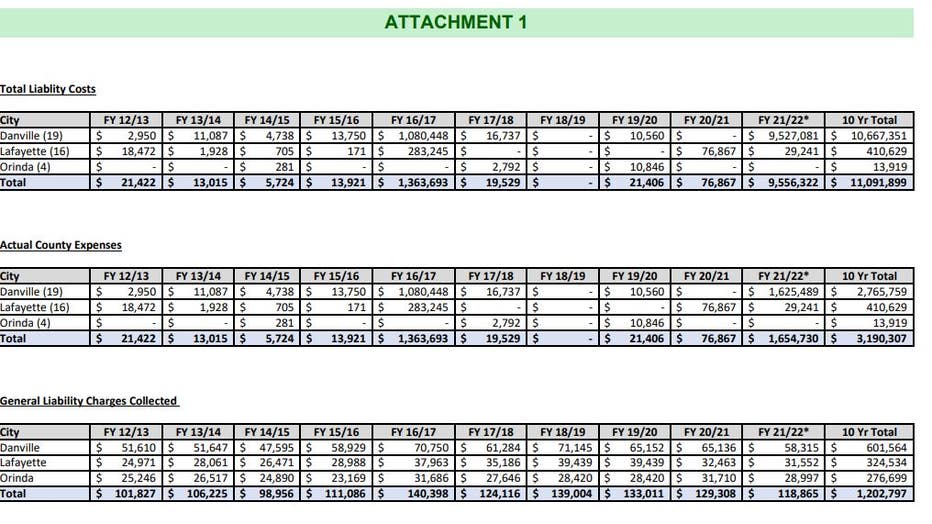