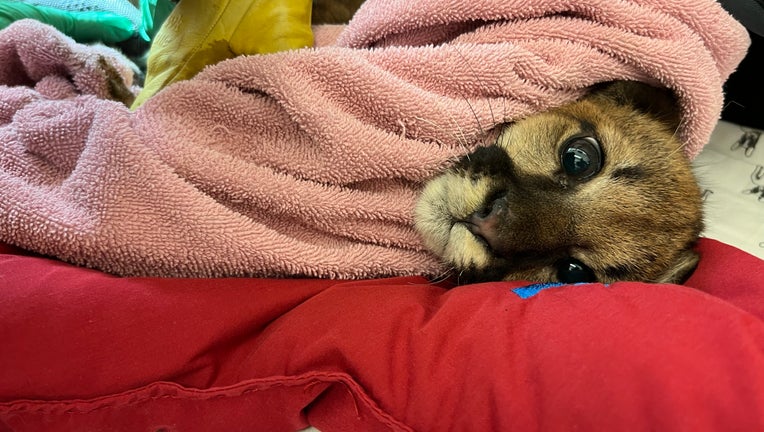 OAKLAND calif., - An orphaned mountain lion cub is in critical condition at the Oakland Zoo.

Officials say a homeowner in Santa Cruz found the 3-month-old cub alone a few days ago near her home in near-freezing temperatures. 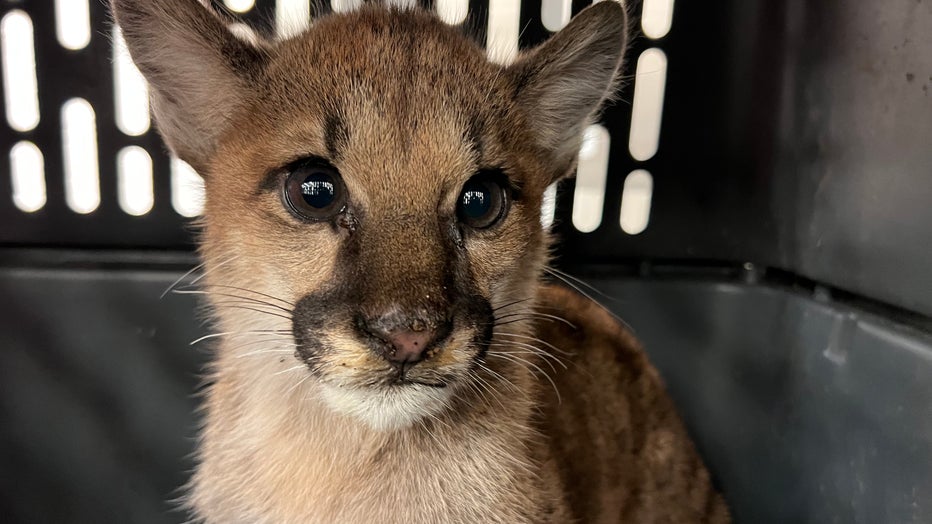 The California Department of fish and Wildlife services waited to see if the cubs mother would return, but she didn't.

The cub, named Holly, in honor of the holiday season, was taken to the Oakland Zoo vet hospital. She suffered hypothermia and dehydration among others things.

Holly is being treated with fluids, vitamins, anti-nausea medication, and anti- parasitics. 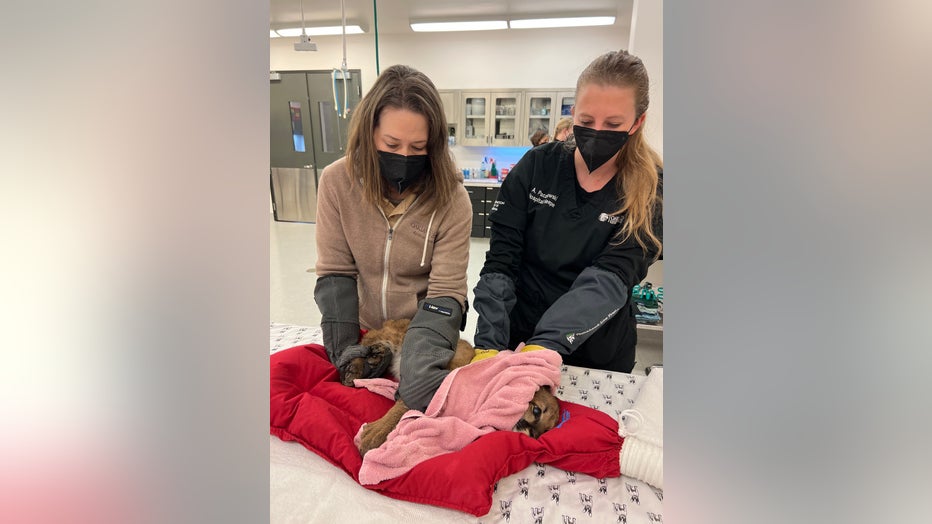 Vet officials said Holly's condition has improved since her care started, but she is still not standing or moving around.

SEE ALSO: Bystanders save horse that fell through ice: ‘It’s just what you do’

This is the 22nd mountain lion rescue vets at the Oakland Zoo vet hospital have cared for. 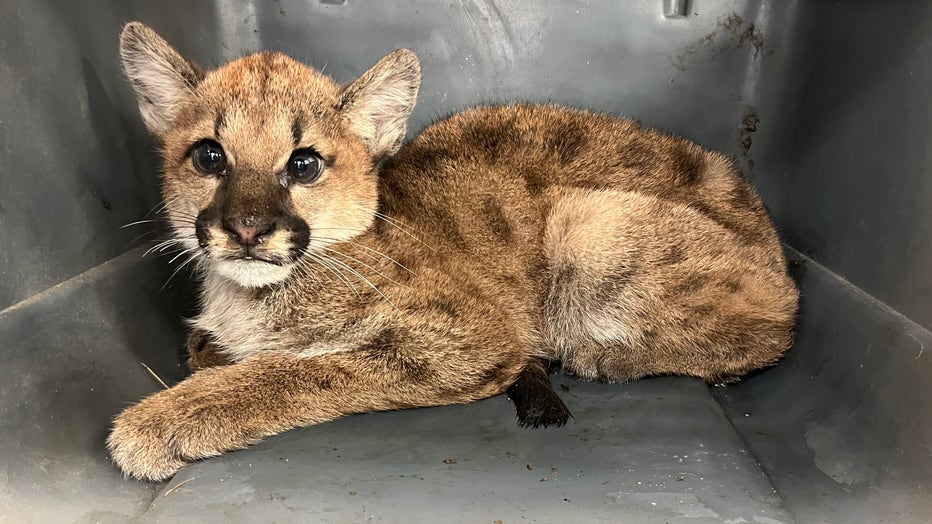