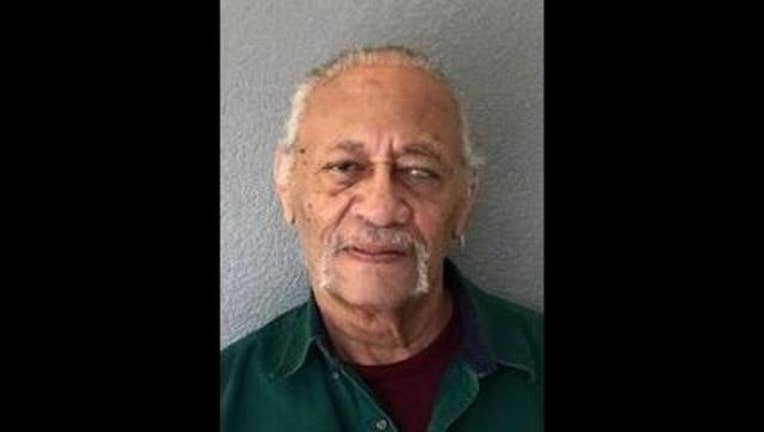 FAIRFIELD, Calif. (BCN) - Police are asking for the public's help to find An elderly man who has been missing since Saturday and was last seen in Fairfield.

Coylavon Harris, 78, was last seen on East Travis Boulevard, according to police.

He is considered at-risk because has been exhibiting signs of dementia. Police believe Harris is in the Fairfield area and may not know how to get back home.

Harris is associated with a Gray 2008 Toyota Corolla with the license plate 7EVU237.

Anyone with information about Harris' whereabouts is asked to contact Fairfield police at (707) 248-7300.