WASHINGTON - President Joe Biden is set to come to California next week to campaign for Gavin Newsom as the Democratic governor fights for his job. 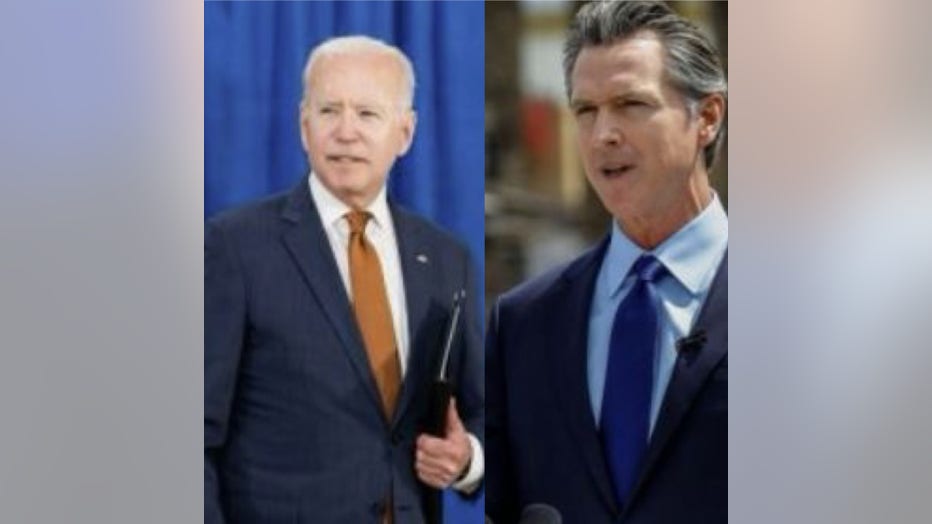 President Biden is expected to travel to California next week ahead of the state's Sept. 14 recall election.

With one week to go before California's Sept. 14 recall election, White House press secretary Jen Psaki said Tuesday that the president will be here early next week. More details about the upcoming trip were expected in the coming days.

Confirmation of the president’s California plans came ahead of Vice President Kamala Harris’ scheduled return to the Bay Area to campaign for the governor, a longtime friend and political ally.

Symone Sanders, Harris’ chief spokesperson, tweeted Saturday that the vice president would be here on Wednesday. She's expected to appear with Newsom, according to the governor’s campaign spokesman Nathan Click. 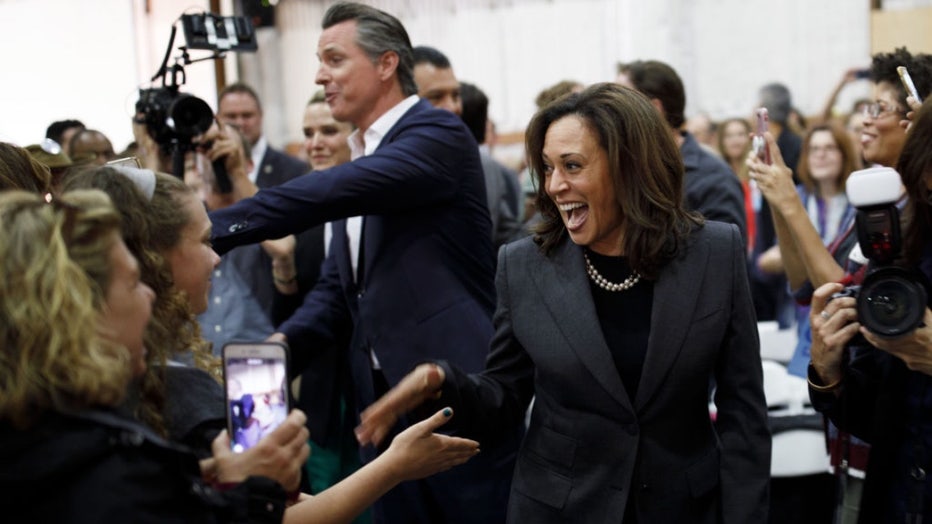 Senator Kamala Harris, a Democrat from California, right, shakes hands while arriving with Gavin Newsom, Democratic candidate for governor of California, top left, during a rally in Burbank, California, U.S., on Wednesday, May 30, 2018. The Democrati

The vice president was initially set to campaign with Newsom in late August on her way back to the U.S. after traveling to Singapore and Vietnam. But she postponed the California stop and returned to Washington because of the unfolding events in Afghanistan ahead of the Aug. 31 pullout deadline.

SEE ALSO: VP Harris to campaign for Newsom in Bay Area next week

In this final stretch before the recall election, Newsom has enlisted the help of other top Democrats including Sen. Elizabeth Warren of Massachusetts and Sen. Amy Klobuchar of Minnesota, both of whom were in the Golden State over the weekend to campaign for the embattled governor. 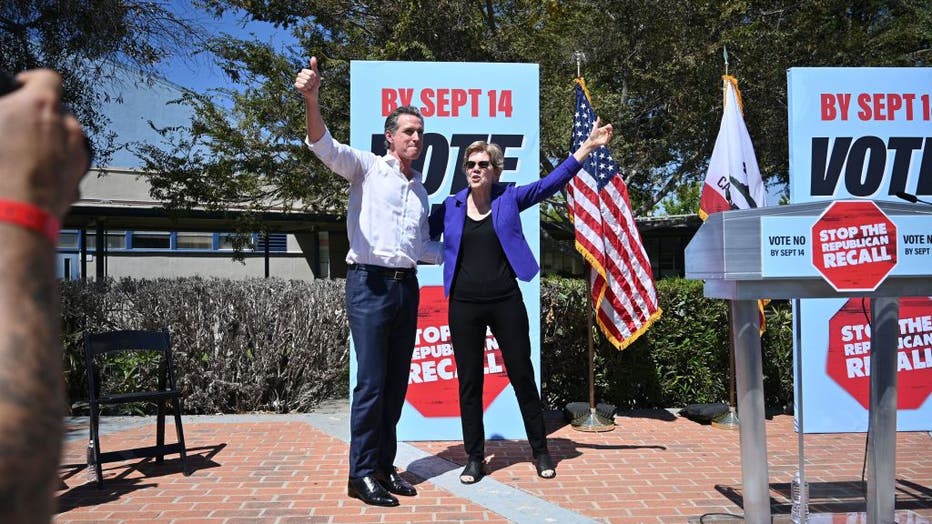 Recent polling has indicated that Newsom has established a lead, though the governor has been warning that the race could be close. Mail-in ballots went to all 22 million registered voters in mid-August for the unusual, late-summer election.

The Associated Press contributed to this report, which was reported in Oakland, Calif.