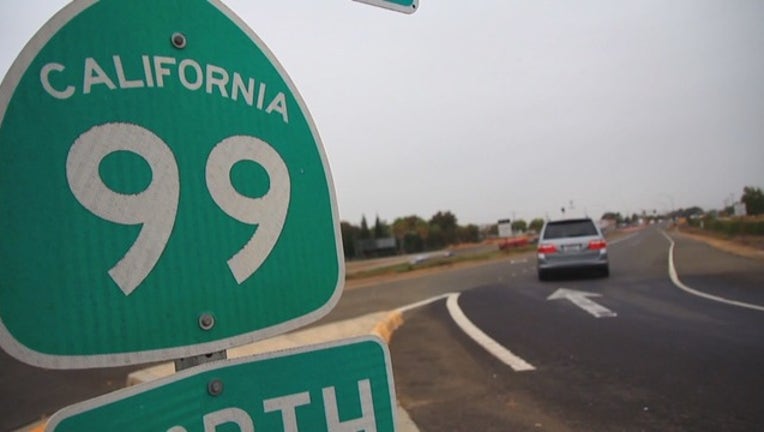 SACRAMENTO, Calif. (KTVU) - No speed limits on Interstate 5 or Highway 99?

That's what a state senator is proposing as California moves to scrap the current plan for a high speed rail connecting the Bay Area to Southern California.

On Friday, republican State Senator John Moorlach of Orange County proposed SB 319, which would create two additional lanes on northbound and southbound I-5 and State Route 99, and those lanes would be exempt from speed limits.

The proposal seeks to use those lanes to cut traffic congestion and thereby reduce auto pollution.

Motorists would have to continue to adhere to the current speed limit rules on I-5 and Highway 99, where some stretches have a maximum speed limit of 70 MPH.

"Traffic congestion increases the emissions of greenhouse gases as it causes automobiles to idle longer while on roadways," the bill's text reads.

The text also notes, "It is the intent of the Legislature to provide Californians with a viable alternative to the high-speed rail system project by providing them with access to high-speed, unabated transportation across the state."

SB 319 was introduced after Gov. Gavin Newsom announced last week that the state is abandoning its ambitious $77 billion plan to build a high-speed rail from San Francisco to Los Angeles, and will instead focus on finishing a smaller section of the line in the Central Valley.

Under Moorlach's proposal, money from the existing Greenhouse Gas Reduction Fund would be allocated to help fund the construction of the additional traffic lanes.

The cost of constructing the two additional traffic lanes is not known yet.