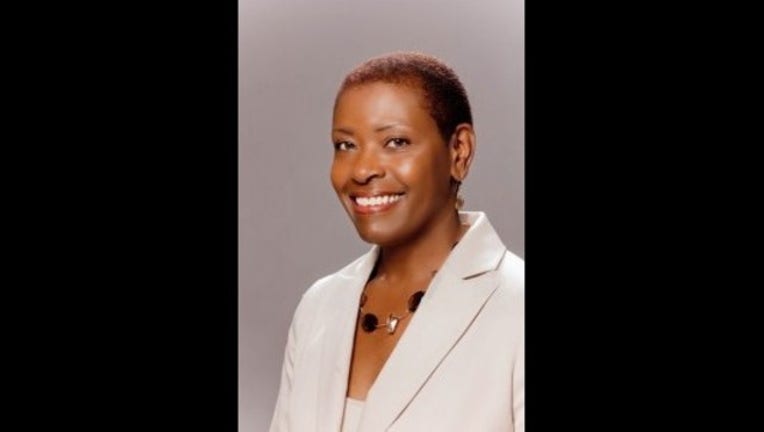 A recently retired judge has been selected as the new Contra Costa County district attorney by the Board of Supervisors, according to county officials.

Diana Becton was one of five finalists for the job. She was selected as the first choice of supervisors John Gioia, Diane Burgis and Federal Glover during the initial vote, with Deputy District Attorney Paul Graves getting picked by supervisors Candace Andersen and Karen Mitchoff.

During a second vote, Becton was unanimously approved. She starts later this month, although a formal date has not yet been announced.

Her appointment follows the resignation of former District Attorney Mark Peterson on June 14 amid a months-long scandal over accusations that he misused campaign funds. He eventually pleaded no contest to a single
charge of perjury.

He did not apply to be district attorney.

The current term of office will continue until January 2019. The next district attorney election is slated for June 2018, with a possible runoff in November.