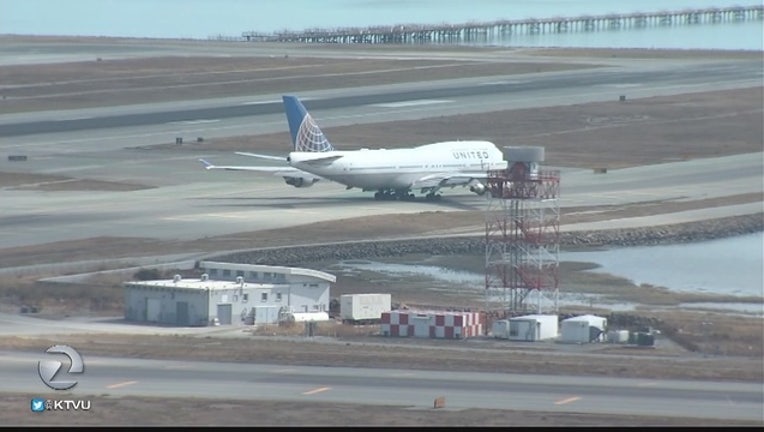 The officials reported the delays at 8:12 a.m. This is the fifth weekend closure of the runway.

The last weekend closure will be the first weekend in June.

Airport officials encourage today's travelers to get in touch with their airline to find out whether their flight is delayed.

Thunderstorms have been reported at Dallas/Ft. Worth International Airport, according to airport officials.