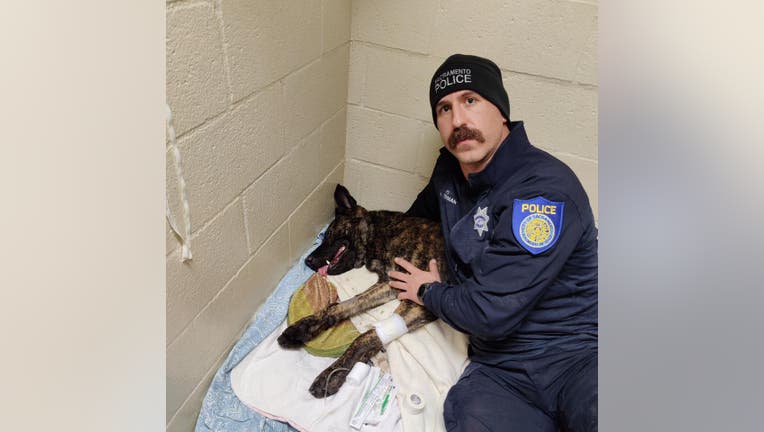 The incident occurred Friday night while officers were at a residence to locate a suspect with a warrant for stalking and threats, a Sacramento Police Department statement said.

The suspect, armed with a knife, fled out the back door and the K-9 named Ranger and his handler tried to take him into custody. 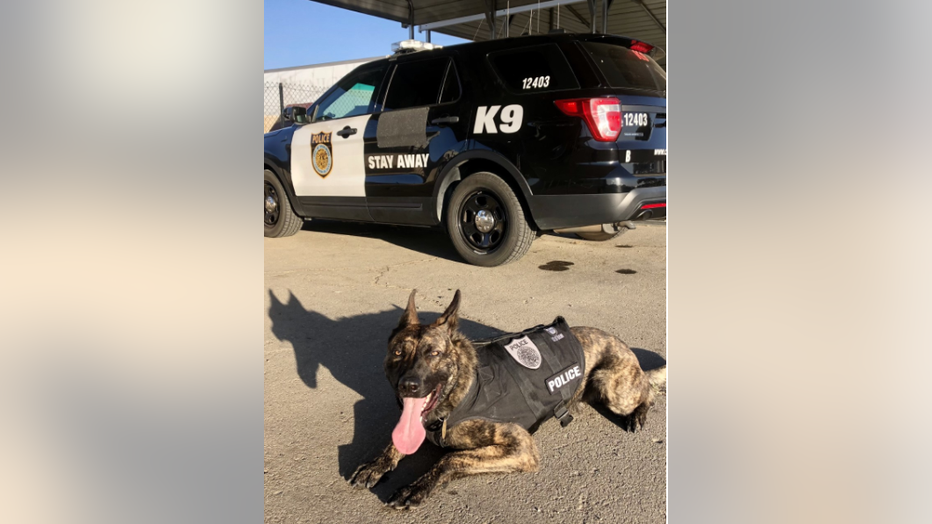 Ranger was stabbed in the abdomen during the confrontation and was taken to a veterinarian where he underwent emergency surgery. The dog was expected to make a full recovery, the statement said.

The suspect was taken to a hospital for treatment of non-life-threatening arm injuries caused by the dog. Police said the suspect would be booked into jail on the warrant and assaulting a police dog. 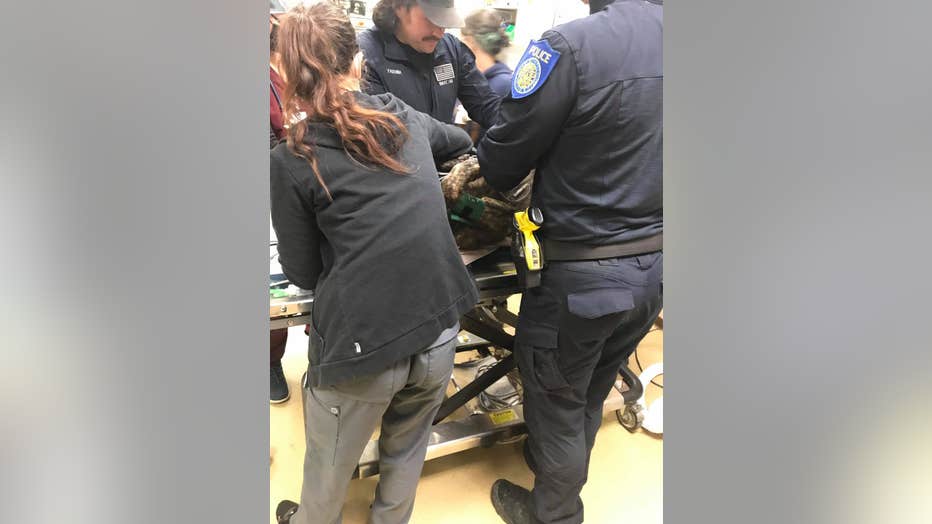