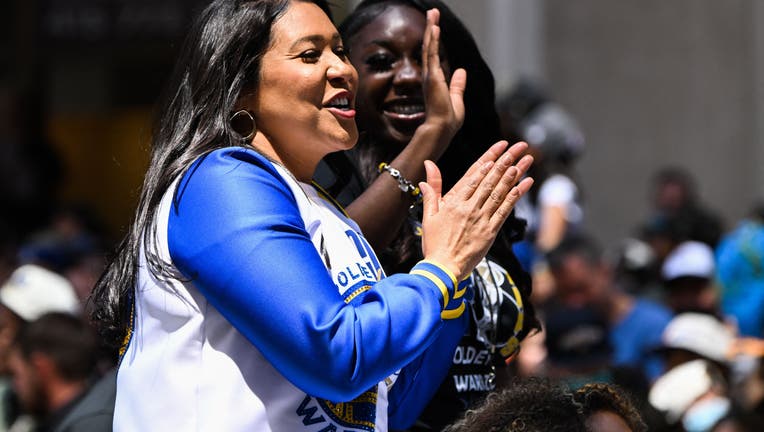 She is vaccinated and boosted, her office said, and will follow all isolation and quarantine protocols as recommended by the San Francisco Department of Public Health.

Breed is feeling well, and she will be conducting meetings from home, her office said.

However, she will be attending no upcoming public events during this period of isolation.

This comes in between a set of high-profile parades in San Francisco. The mayor attended Monday's Warriors victory celebration and had greeted the team and Coach Kerr at SFO last week. In recent days, Breed has been seen posing for photos with several members of the Warriors, House Speaker Nancy Pelosi, Oakland Mayor Libby Schaaf and East Bay Congresswoman Barbara Lee.

Based on public health guidelines for COVID-19, the positive test somewhat sidelines the mayor, meaning she'll miss the Pride parade upon its triumphant return following a two-year pandemic hiatus. The Parade itself became subject to controversy when the mayor claimed she was opting out of the festivities because the organizers decided police weren't allowed to wear their uniforms if they marched in the parade.

Since then, Pride organizers and police have settled their dispute and came to an agreement.

Last fall, when an indoor mask mandate was still in place for San Francisco, a Chronicle reporter shared video of the mayor, maskless at a Tenderloin nightclub. Breed struck a defensive tone to reporters who questioned her decisions.