SAN FRANCISCO - A new survey lists San Francisco as the top when it comes to the best city in the U.S. for those looking for a safe and fun place to visit this summer.

With the summer travel season officially here, and with the COVID-19 pandemic still not completely in the rear view mirror, many people are making safety a key factor in their destination decision. 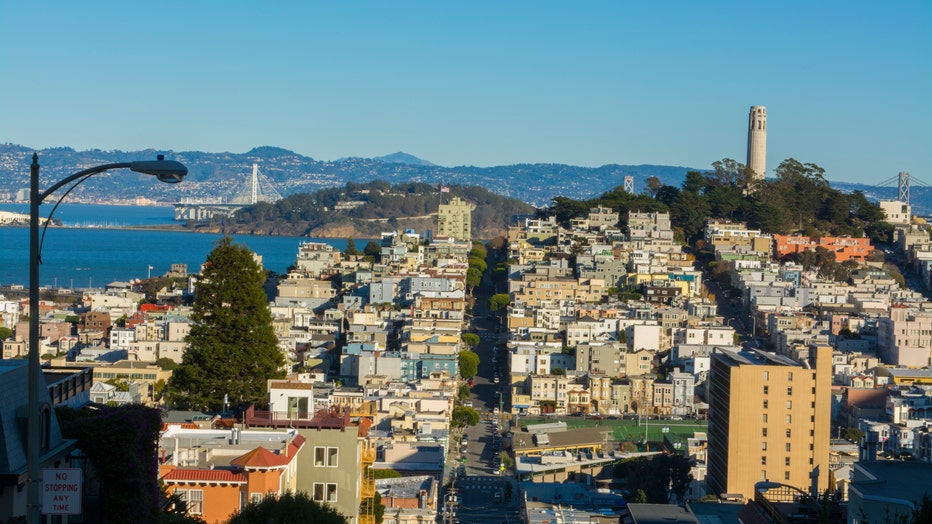 San Francisco California hills of the city and Coit Tower in sunshine with streets and bridges in the background from Lombard Street. (Photo by: Education Images/Universal Images Group via Getty Images)

The survey by the group LawnStarter rounded up the best cities to vacation in, based on a city’s vaccination rate as well as dozens of other indicators, including the cost of a cab ride, the average Airbnb rate, and the number of attractions in that city.

With more and more Americans getting vaccinated, summer travel and family vacations have returned this summer. "The ability to travel freely," was one of the top three luxuries that U.S. adults missed the most about pre-pandemic life, according to a previous survey by the group. 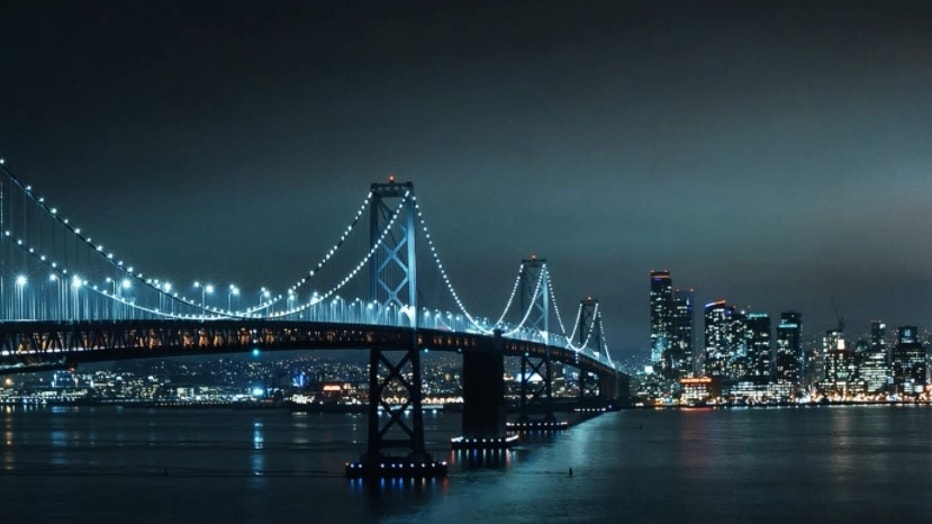 Out of the 200 biggest U.S. cities researchers reviewed, the City by the Bay received the highest overall score for summer "vaxcation" hotspots. It placed number one in the category of "Having Fun" and came in second in the "Staying Safe" ranking.

Honolulu came in number sixth overall. But when it came to lodging, it didn't fare as well, ranking 166th. Researchers also noted that if you're headed to Hawaii for your summer getaway, be sure to have your vaccination card or proof of a negative COVID-19 test on hand. "While The Big Pineapple outperforms 180 other big cities in vaccinations, Hawaii requires all visitors to be inoculated/show no symptoms or otherwise quarantine for 10 days," LawnStarter said. 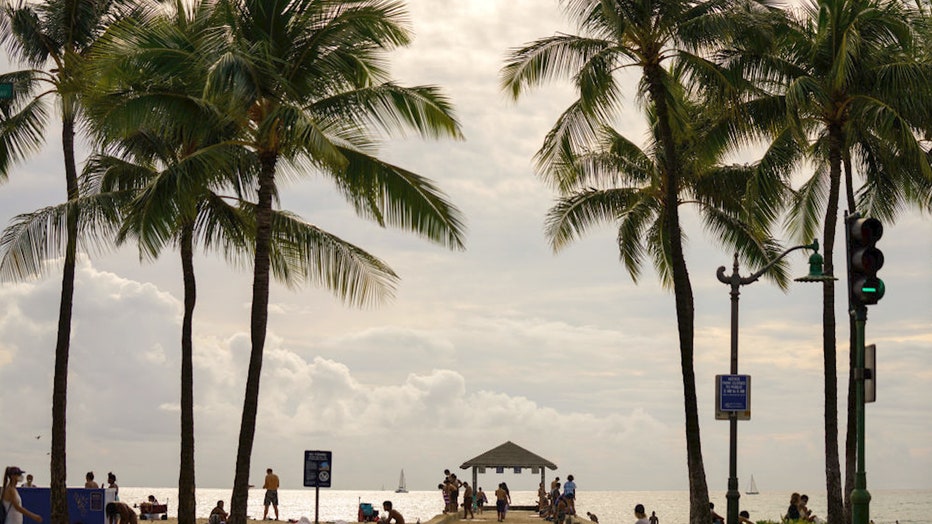 FILE - People enjoy the beach at the Kapahulu groin in Waikiki on Friday, Oct. 16, 2020 in Honolulu, HI amid an ongoing COVID-19 pandemic.

For Bay Area residents looking for a closer getaway location, Nevada may be a good choice. Las Vegas came in ninth place overall, and the city of Paradise came in 11th. Reno took the 27th slot. "The Biggest Little City in the World is slightly sunnier (No. 4) than Vegas (No. 5), and it’s perfect for outdoor pleasure: There’s no shortage of camping sites (No. 17) or drinking holes."

Not all of Nevada ranked well. Sunrise Manor, outside of Las Vegas, came in on the other end of the survey, taking 198th place and Enterprise, Nevada came in very last out of the 200 cities ranked. (Grand Prairie, Texas was sandwiched in between the two Nevada cities.)

Researchers said that many have anxiously been waiting for the chance to travel again, and the findings may help decide what cities can offer "the most bang for your buck while keeping you safe."

The survey noted that travelers should take into account that some areas were still working on fully reopening and some attractions might not be available during their visit. "In New York City, for example, there’s loads to see and do, but most Broadway shows won’t be back until September," researchers said.

Wherever travelers plan to go this summer, researchers offered an important tip: Keep your masks on hand. While mask mandates have been lifted in most places, they're still required on planes, trains, Uber, Lyfts, and taxis.