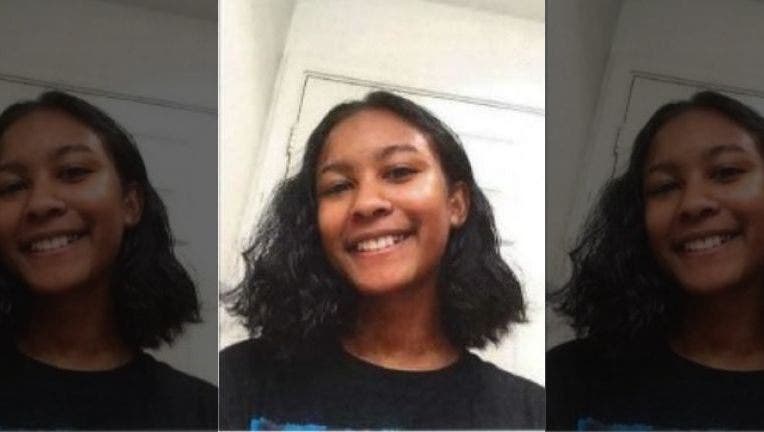 PITTSBURG, Calif. - A missing 14-year-old girl who left her San Francisco home last week was located Friday by an alert landscape worker with the City of Pittsburg.

The landscape worker recognized the teen from KTVU's coverage of her disappearance, the Pittsburg police tweeted.

Katlin Gallaread left her home at some point during the evening of Tuesday, Feb. 16 without telling her family, police said.

On Thursday, police said they had new information that Katlin may be accompanied by 16-year-old Tyler Sexton, a runaway from Monroe, Michigan. The pair's last known location was in Sacramento.

"I'm overwhelmed with excitement that she’s been found safe. I hope through counseling, we will be able to rebuild trust & communicate better with each other. I pray for the families of other missing children that they be reunited soon," Gallaread told KTVU reporter Amber Lee.

San Francisco police said the pair were not victims of any crimes and that they both appeared to be in good health.