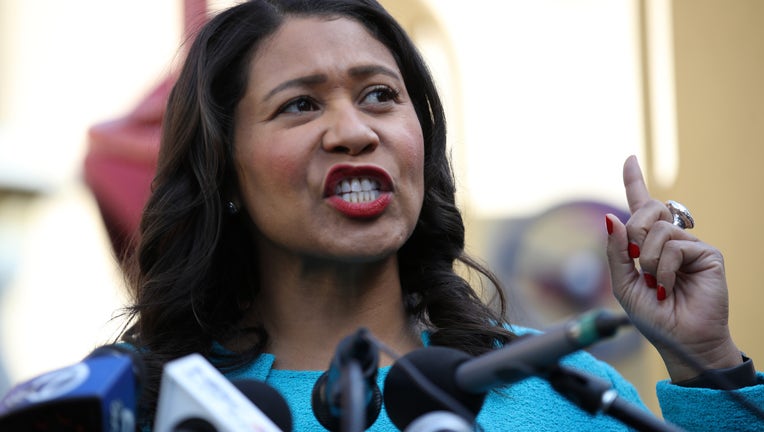 The new center, located at 180 Jones St., will open as a 15-bed pilot project, where clients experiencing the effects of methamphetamine and other drugs can stay up to 10 hours or possibly longer.

"Sobering centers help people off the streets and provide a safe place indoors where they can get connected services," Breed said in a statement.

"The reality is drug use and overdoses are on the rise and doing nothing is not an option. We're taking action to implement the recommendations of our Meth Task Force because the public drug use we see everyday hurts those who are suffering from addiction as well as the surrounding communities," she said.

A year ago, Breed and Supervisor Rafael Mandelman formed the city's Methamphetamine Task Force to help combat an increase in methamphetamine overdose deaths. The group's top recommendation was for the city to create a sobering center.

"San Francisco is facing a methamphetamine crisis," Mandelman said. "We see it on our streets, in our hospital emergency rooms, in our jails, and all too often on the growing list of San Franciscans dying on our streets."

The new facility will be able to serve up to 15 patients at a time. However, throughout the day, it's expected to be able to serve three times that amount. Patients at the center will be offered medical treatment and harm reduction services, in addition to recovery and housing resources.

The facility's current site is where 71 permanently affordable homes will eventually be constructed, but construction won't start until fall 2021.

Once the program gets going, the city's Department of Public Health will evaluate it and refine the model in order to launch other locations in the city.