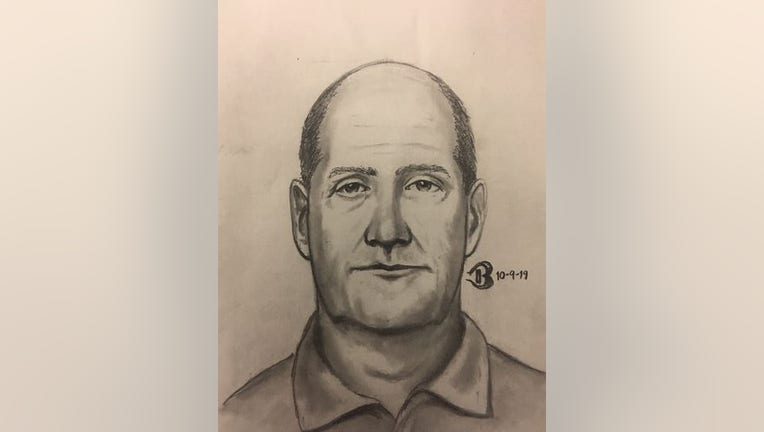 The suspect approached the victim about five times between August and September as she walked her dog on the Los Alamitos Creek Trail between McKean Road and Camden Avenue in San Jose.

Police said the suspect approached the girl in the morning and early evening. Each time the man talked with the girl about her dog and in the last three encounters the man allegedly touched the girl inappropriately.

He had yellow crooked teeth and spoke with an accent.

People who want to remain anonymous can either call the Crime Stoppers tip line at (408) 947-7867 or submit a tip at https://svcrimestoppers.org/.

A person who provides information that leads to the arrest and conviction of a suspect may be eligible to receive a cash reward.