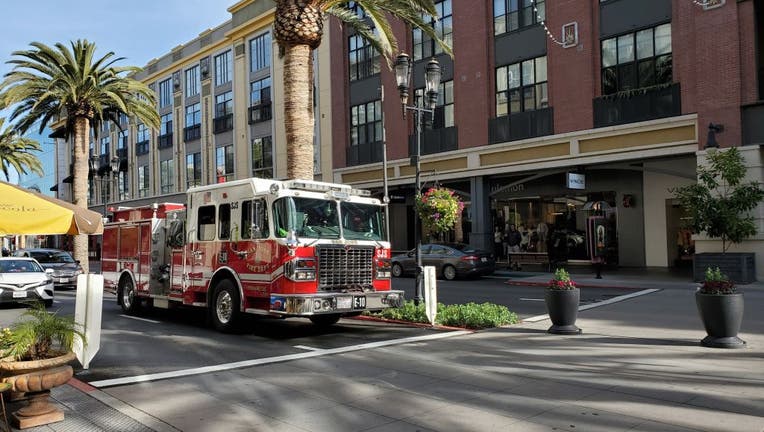 Crews responded to the store, located at 179 Branham Lane, at 7:16 p.m. and found around 50 people inside at the time.

Three of those people were evaluated by medics as the remainder were evacuated for their safety.

San Jose Fire Department's Hazardous Incident Team also responded to the store to begin testing the air to ensure it is safe for employees and customers.

The department says they will turn the store back over to management once it is safe to do so.