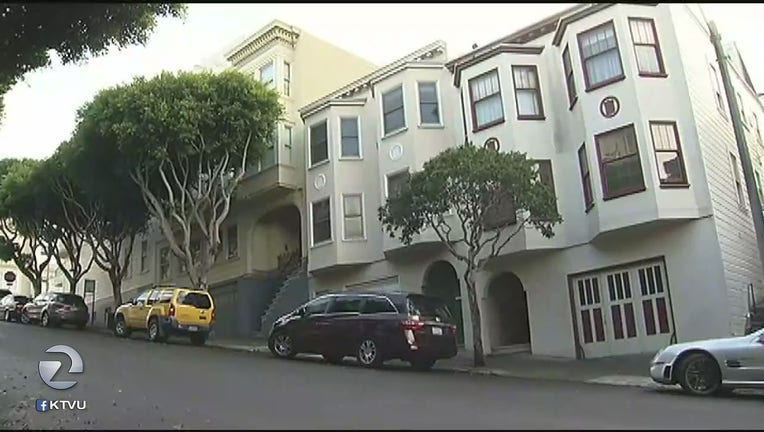 SAN FRANCISCO - A San Francisco judge on Monday denied a legal challenge brought on by property owners looking to block a new San Francisco law prohibiting landlords from evicting or imposing late fees on tenants who can't pay because of COVID-19.

The COVID-19 Tenant Protections ordinance, initially introduced by Supervisor Dean Preston back in early June, has since been signed by Mayor London Breed.

However, last month a complaint filed by attorney Andrew Zacks, on behalf of a coalition of property owners including the San Francisco Apartment Association, the SF Association of Realtors, the Coalition for Better Housing and the Small Property Owners of San Francisco Institute, sought to challenge the ordinance. The complaint alleged, at least in part, the ordinance violates constitutional and state law by preventing property owners from using eviction procedures.

"This is a resounding victory for vulnerable tenants in San
Francisco," Preston said in a statement. "I have said from the start, we will not stand by and watch thousands of San Franciscans become homeless because of a pandemic they cannot control, and I'm proud that our legislation has been upheld and vindicated in court."

With Newsom's order expiring Sept. 30, Preston said without his
ordinance, thousands of tenants who can't pay rent because of the pandemic could be served with evictions, "unprecedented in scale and irreparable in its harm."

Preston called the ordinance "one of the strongest eviction  protection laws in the country."

Zacks, Freedman and Patterson, the law firm representing the
property owners, was not immediately available for comment.