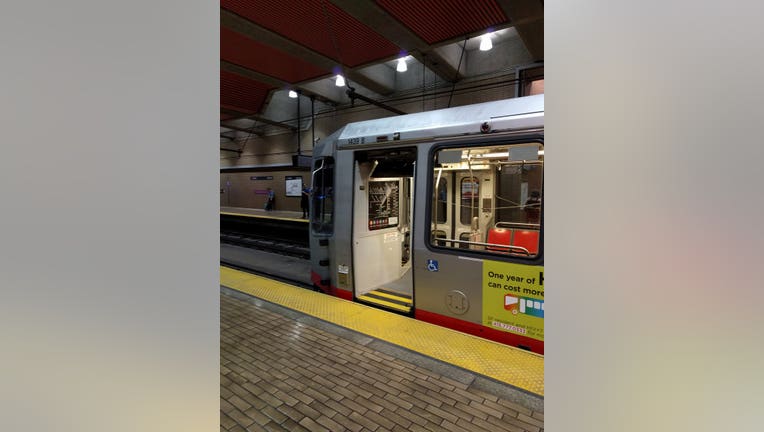 On May 15, Muni will fully reopen the two lines after having halted all underground service back in August due to an equipment malfunction -- just three days after subway service had resumed for the first time since the start of the COVID-19 pandemic.

Under the new updated service, the K-Ingleside line will return and be joined with the T-Third Street line, operating at all stops from Balboa Park station to the Sunnydale neighborhood, including providing subway service at all stations from West Portal to Embarcadero.

In addition, on May 15, underground service will also resume for the N-Judah, operating at all stops from the Sunset neighborhood to the Mission Bay Area, including subway service from Van Ness to Embarcadero stations.

"This last year forced us to change so much about how our city operates, and one of the hardest parts was the impact it had on our public transit. But while trains and buses weren't able to run at normal levels, the SFMTA used that time to make important upgrades and repairs to our infrastructure and prepare for the future," Mayor London Breed said in a statement. "Now I'm excited to see more and more people riding Muni to get around San Francisco."

Supervisor Myrna Melgar, whose district includes West Portal, said, "The K light rail is crucial for District 7 -- not just for our businesses but also our institutions, such as our San Francisco Unified School District schools and City College. We need reliable and accessible transit service and to ensure our recovery and success after a year of COVID."

Following the start of the pandemic back in March 2020, Muni closed subway service in response to a record-low ridership. Then in August, underground rail service resumed for just three days when two splices in the subway failed, causing the agency to discontinue service and replace rail lines with buses.

Since then, Muni has used the shutdown to make much-needed maintenance and upgrades for riders, including equipping the subway with Wi-Fi routers and cellular antennas; new directional signs at Castro and Church stations; overhead enhancements and rail grinding for smoother rides; and new public art at both Castro and West Portal stations.

SFMTA Director of Transit Julie Kirschbaum said, "We know that key transit connections are critical to the city's economic recovery, and we're thrilled to reopen the subway and ramp up service."