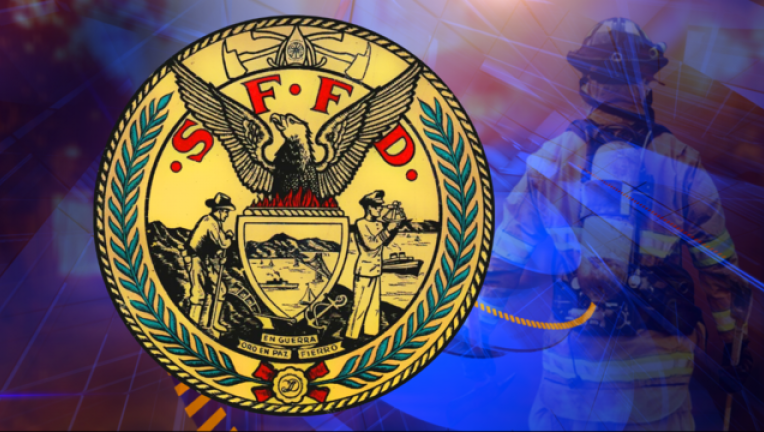 SAN FRANCISCO - Three people were rescued from the waters of San Francisco Bay Sunday afternoon after what appears to be a privately owned pleasure craft capsized and sank in the bay between the Embarcadero and Alcatraz Island, the San Francisco Fire Department said on social media.

At least one of the three people rescued was being evaluated by medical personnel, according to the fire department, which responded to the 3:30 p.m. distress call with its marine-based units.

Information as to what caused the boat to sink was not available late Sunday afternoon. The U.S. Coast Guard will investigate.