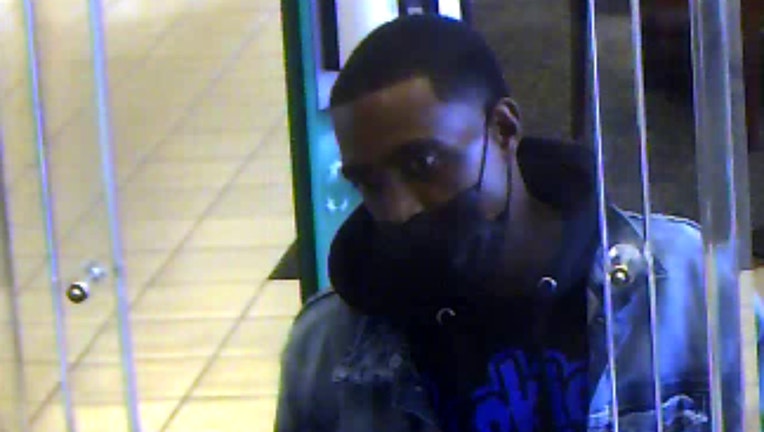 SAN FRANCISCO - Police in San Francisco said officers have arrested a man allegedly responsible for several bank robberies throughout the city over the last two months -- with the most recent heist happening on Thursday.

Investigators believe Willie Thomas, 33, is responsible for nine bank robberies going as far back as Jan. 25.

In each instance, the suspect entered the bank and handed the teller a threatening note demanding cash. Each time, the teller complied, and the suspect subsequently fled the scene.

Earlier this month, police released photos of the suspect to the public, asking for help to identify and arrest him.

The most recent robbery happened on Thursday, around 4:30 p.m. at the U.S. Bank at 4947 Third St. in the city's Bayview District. 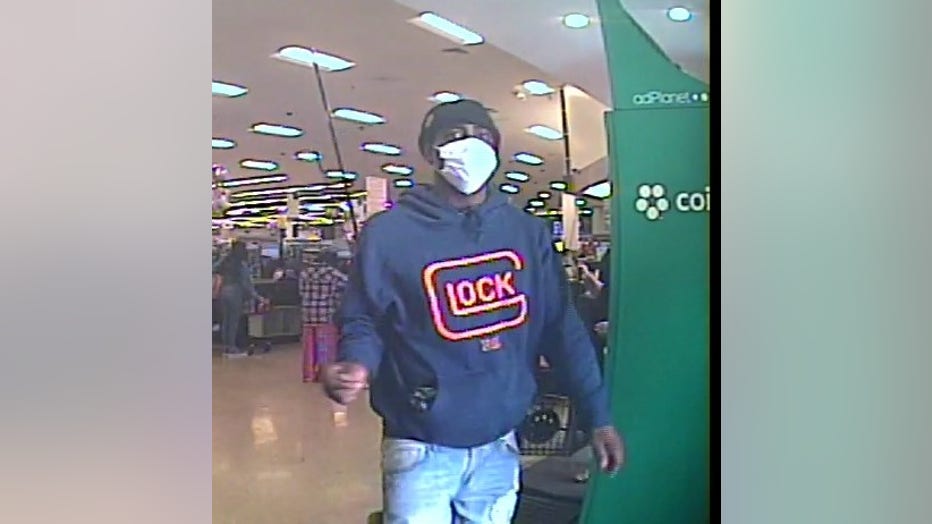 That same day, officers were able to identify the suspect as Thomas and located him in the 700 block of Kirkwood Avenue.

Thomas is being held without bail, according to jail records.

The first bank robbery happened on Jan. 25 at a bank in the 3800 block of Third Street. Two days later, Thomas is believed to have hit up two other banks, one in the 2900 block of Mission Street, and another in the 600 block of Eighth Street.

On Feb. 1, he robbed another bank in the 2600 block of San Bruno Avenue, police said.

On Feb. 9, investigators also believe Thomas robbed a bank in the 4600 block of Mission Street, before committing the final robbery on Thursday, police said.