Police now say it appears the man who was behind the wheel in a hit and run in the Mission District Wednesday may not have been drinking, but he still faces potential felony charges. KTVU has new video of the suspect vehicle moments after the impact that sent three people to the hospital.

SAN FRANCISCO - Police released the identity of the driver suspected of running over two pedestrians in San Francisco's Mission District.

On Wednesday, officers arrested Stephen Kernan, 62, of San Francisco, on one count of running a red light and two counts of not stopping for an accident resulting in an injury.

The victims, two men from San Francisco, ages 34 and 49, underwent surgery and are in critical condition.

Initially, authorities were investigating whether Kernan was under the influence when his Burgandy Toyota Prius struck a male pedestrian on 23rd and Mission around 4:20 p.m. and continued down the road. 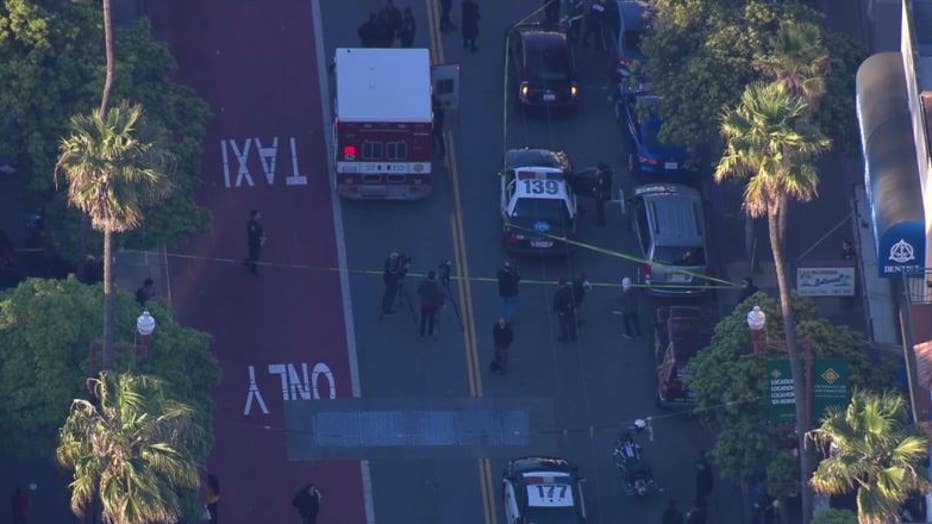 Emergency crews at the scene of a crash where three pedestrians were struck.

Police said Kernan then drove onto the sidewalk and struck a Muni bus where he hit two passengers exiting the bus. A woman, who was clipped, was treated and released at the scene. The male bus passenger was critically injured.

Authorities later ruled out alcohol or drugs as being a factor in the collision and said the investigation is ongoing.

Witness Halim Mohammed said he saw one of the victims bleeding badly from his left leg. 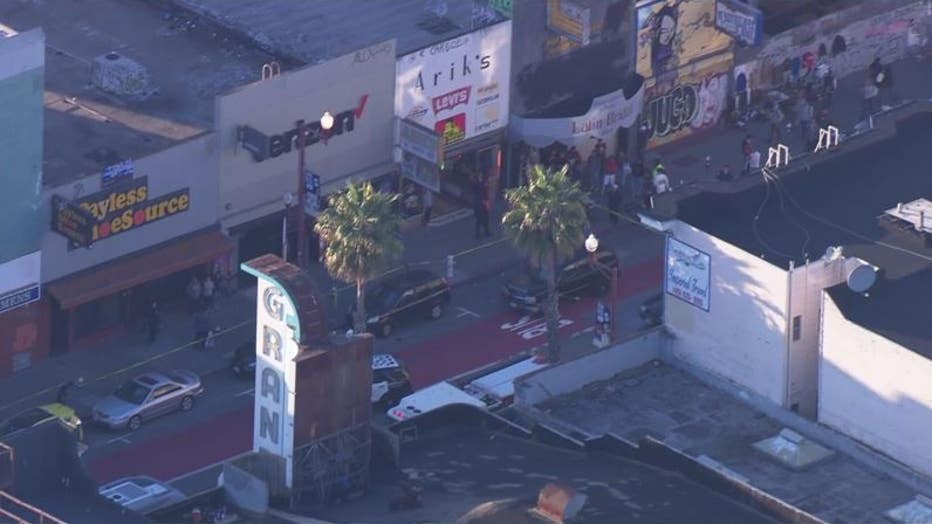 "He was driving so fast." Mohammad guessed the driver was going about 45 to 50 mph.

Kernan, and a passenger in his Prius, left the scene of the crash but returned about five minutes later. Both were detained.

KTVU has new surveillance video of the Prius moments after the impact. The car goes by in a flash, missing its front bumper.

Police said they are examining surveillance video from the Muni bus, and from a nearby Walgreens. Another camera shows the stunned reactions of people on Mission Street, moments after the collision.

"We want to gather as much information so that we can present this case to the district attorney," said officer Robert Rueca.

The district attorney's office said they will be charging the case. The suspect is likely to be arraigned on Friday for felony hit and run charges.