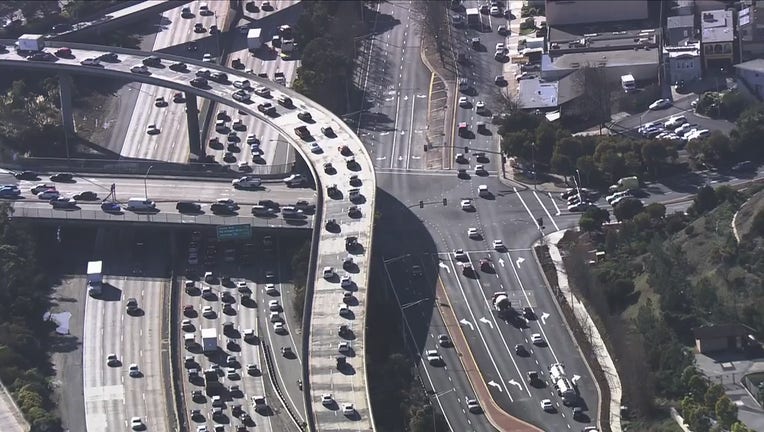 SOUTH SAN FRANCISCO, Calif. - An unoccupied vehicle found early Thursday afternoon on the southbound lanes of US-101 was related to a shooting in San Francisco about 90 minutes earlier, San Francisco police say.

Officers from the Ingleside Station were conducting an investigation into a shooting near Sunnydale Ave and Schwerin St shortly before 11:30 a.m.

Two victims from the shooting were taken to a local hospital before officers had arrived. They were reported to have non-life threatening injuries.

Soon after, the California Highway patrol located a vehicle that had been struck by gunfire on US-101. 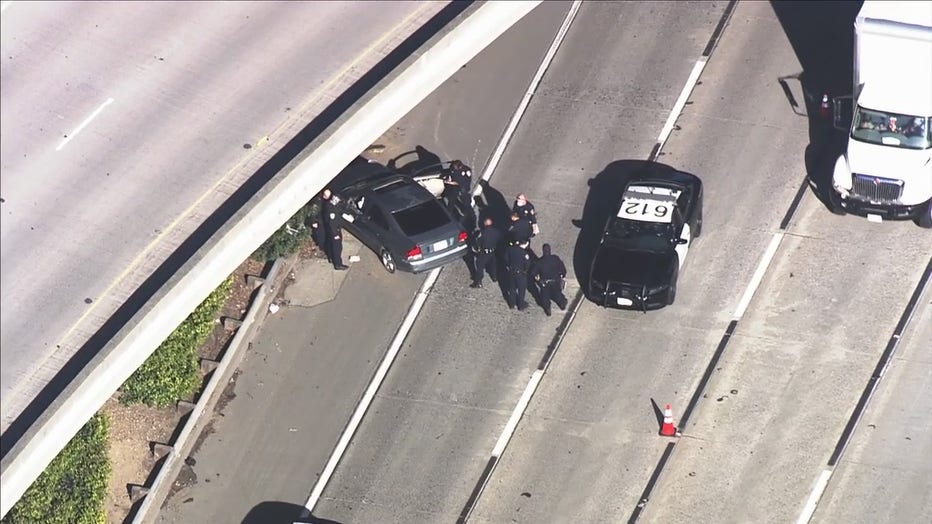 The vehicle matched the description of the vehicle that was fleeing from the scene of the shooting.

Officers closed all southbound lanes of US-101 in South San Francisco just north of Grand Ave. around 1:00 p.m.

Police say the investigation is ongoing, and further details will be shared at a later time.