A brother and sister from Lafayette who produced a film about anti-Asian sentiment have now released a similar song to fight xenophobia and the increasing violence against Asian Americans.

LAFAYETTE, Calif. - A brother and sister from Lafayette who produced a film about anti-Asian sentiment have now released a similar song to fight xenophobia and the increasing violence against Asian Americans.

"Our mothers are being attacked. Our grandparents are being attacked," said Abey Lin, 21, who wrote Chasing Reversal with his 18-year-old sister, Nani Lin. "Every day we leave the house and we feel fear. We’re scared to go to the grocery store."

The Lins, who are fourth-generation Chinese Americans, say they wrote the song while reflecting on their own lives and struggles. Admittedly, they say the song is bittersweet nostalgia focused on what life was like during childhood versus what life is like now as young adults amid a pandemic. 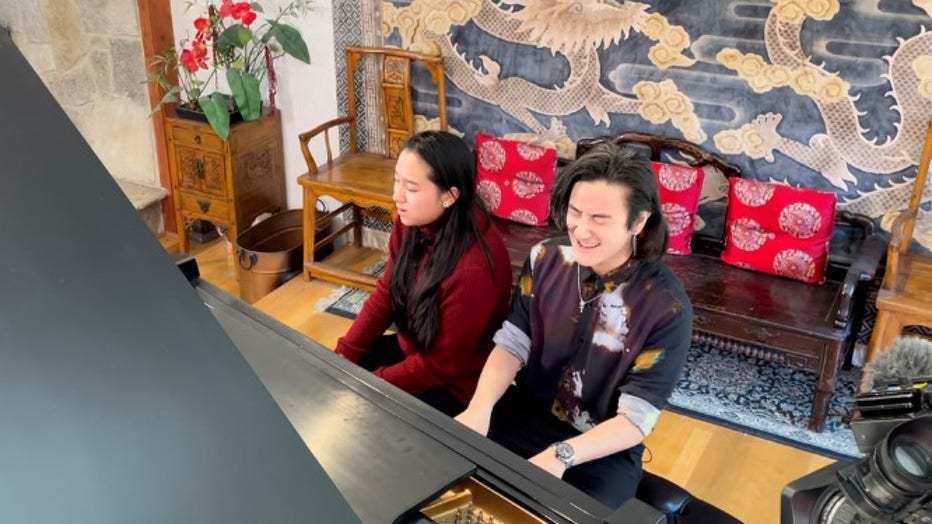 And the lyrics reflect that.

The title, Chasing Reversal, is an oxymoron about running forward to chase something behind you. The Lins say the somber tone reflects the current challenges facing their lives and our society, but the song ends on a hopeful note. 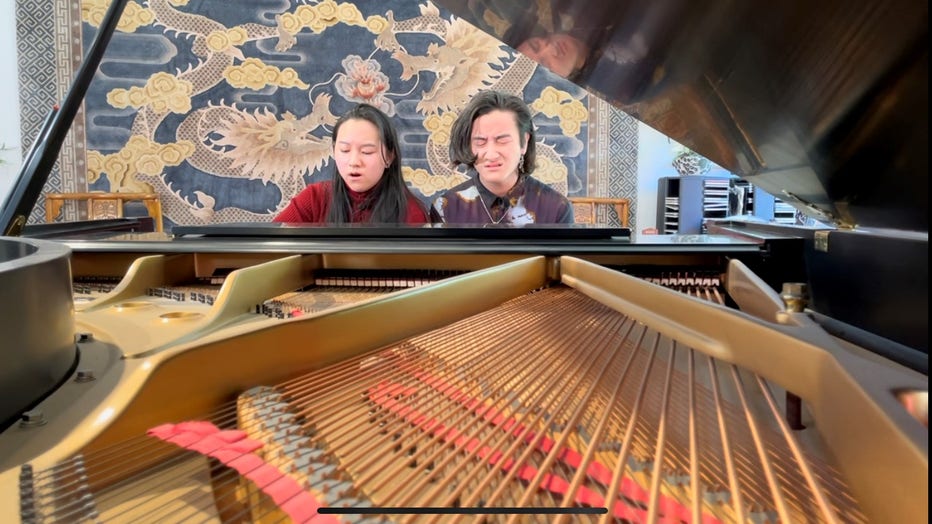 They also say they want to send a message to others in the Asian American Pacific Islander (AAPI) community.

"Be proud of who you are. Don’t lose sight of that," Nani Lin said. "This is your country. This is your home."

They believe the discrimination and violence toward the AAPI community existed long before the coronavirus.

So the siblings are educating others to listen with an open mind and an open heart.

But their journey to spread that message started as the coronavirus spread around the globe.

A short film they produced entitled, "Catching Love" confronts the anti-Asian sentiment seen last year and spiking this year. Their film that made headlines, including on KTVU, uses inspirational people in the Lins’ lives to explain they’re "not a virus" and "we’re all human."

"If you can respect different cultures and different background, then that’s a great starting place," Nani Lin said. "I think people can start understanding from just that baseline of respect." 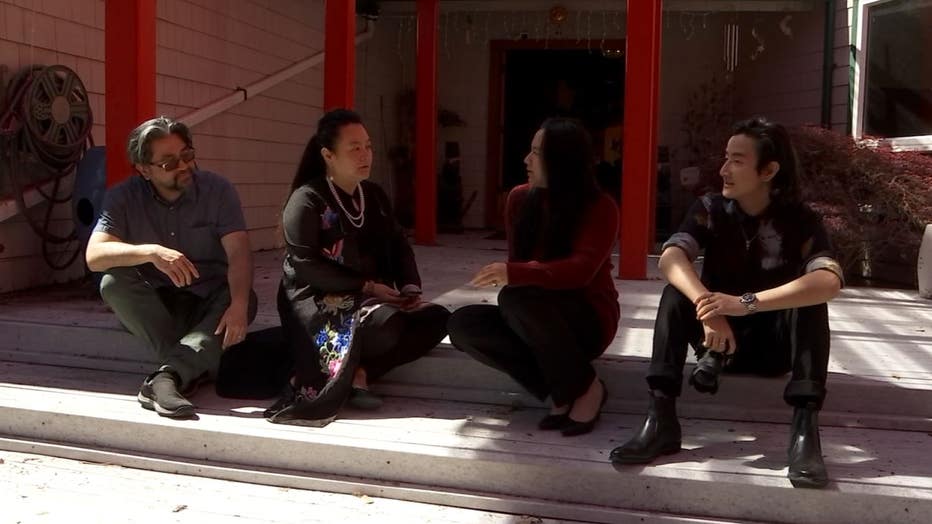 The siblings say hate crimes against Asian Americans have become a nightly dinnertime conversation and that their film is even more relevant today.

Abey Lin remembers hesitantly turning to social media calling for conversation and action. He was worried about putting his family at risk.

But so far, his podcasts and fundraisers for AAPI organizations have helped raise thousands of dollars and boosted awareness.

"The sooner we realize that we are actually not that different, the sooner I think we can come to loving and caring about one another once again," he said.