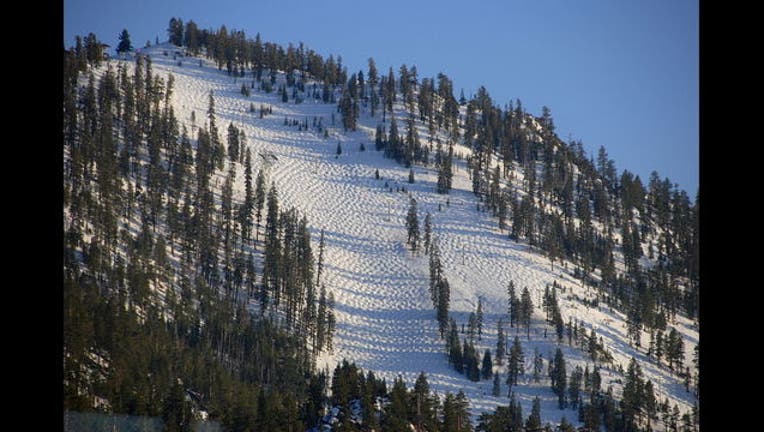 TWIN BRIDGES, Calif - A snowboarder died after colliding with an object while on the mountain at the Sierra at Tahoe ski resort.

It happened on Thursday, around 1:15 in the afternoon.

Officials say the 23-year-old snowboarder was on an intermediate trail when he lost control, slid off the trail, and hit an object.

Officials say the man, who has not been identified, was not wearing a helmet.