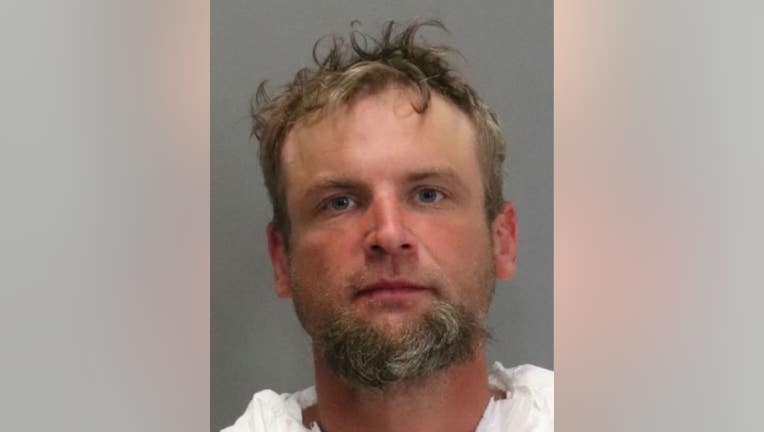 Booking photo of Kevin Jones, who's accused of fatally stabbing his father.

The suspect, Kevin Jones, fatally stabbed his father, Michael Jones, and also stabbed his mother, who fortunately survived the attack, according to San Jose police.

At around 12:06 a.m., officers were called to the 2000 block of Gold Street on a report of a stabbing. When officers arrived they found the elder Jones and his wife suffering from at least one stab wound.

Michael Jones was pronounced dead at the scene. His wife was taken to a local hospital where she was later stabilized. However, her injuries were described as life-threatening.

SEE ALSO: Documents detail what led to body in concrete in Hawaii tub

The motive and circumstances surrounding the incident are under investigation.

Kevin Jones was booked into the Santa Clara County Main Jail for homicide.