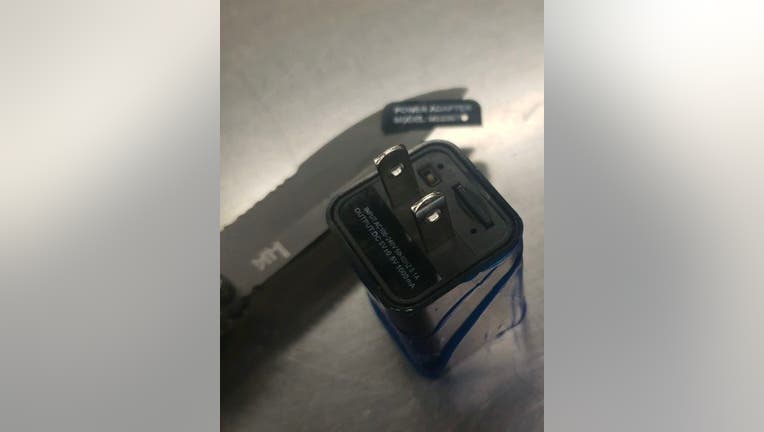 SEBASTOPOL, Calif. - A Sonoma County man has been arrested and charged for allegedly placing a hidden camera in a bathroom of a home he shared with multiple women.

Sonoma Sheriff's deputies arrested 49-year-old Ian Corbett of Sebastopol after initial investigations revealed he inserted a hidden camera and memory card in the bathrooms of his female roommates.

Officials said on Nov. 22, one of the female residents contacted authorities after she found a hidden camera in her bathroom facing the shower. Authorities obtained a search warrant for the camera and its memory card, which produced multiple images and videos of the female roommates undressing.

READ ALSO: Apartment rental prices may finally be falling in US, data shows

Officials said all unauthorized media was taken by the hidden camera, which looked similar to a USB charger.

A full forensic download of the memory card also showed Corbett inserting and handling the camera in the bathroom.

Another search warrant was obtained for Corbett's computer and his other electronic devices. He was charged with the misdemeanors of invasion of privacy and invasion of privacy using a hidden recording device Wednesday. He has since posted his $10,000 bail and been released.

All the women have moved out of the house, according to officials. The number of female roommates or their ages was not disclosed.