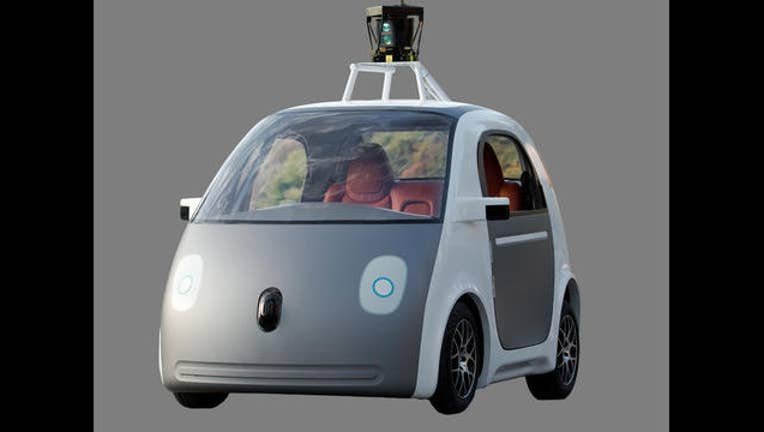 The partnership would be the first to match an automaker with Google's 7-year-old autonomous car project, which is now part of the so-called X lab at Alphabet Inc., Google's parent company.

Details haven't been revealed. But Google has said it doesn't intend to make self-driving cars and would prefer to license its technology to carmakers.

Fiat Chrysler -- which lacks the cash to develop its own autonomous cars -- might welcome the chance to test Google's technology. The Italian-American automaker also has manufacturing expertise and factories that Google lacks.