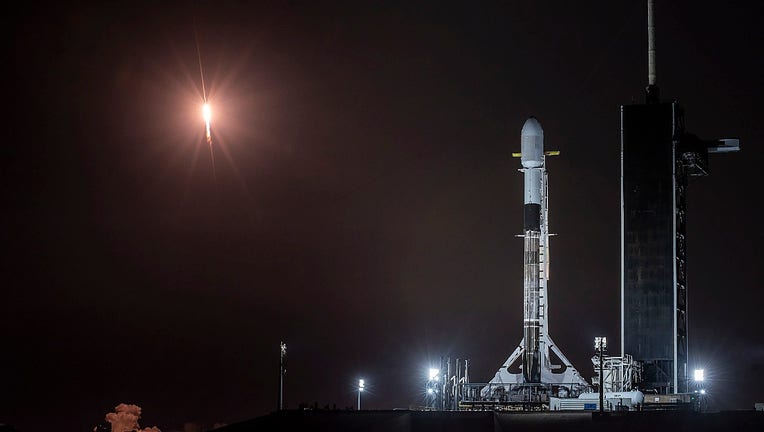 CAPE CANAVERAL, Fla. - SpaceX is gearing up to launch two Starlink satellite missions within days of each other.

The first Falcon 9 launch was supposed to happen Saturday night but that has since changed to Sunday night. Liftoff is now scheduled for 11:21 p.m. EST from Cape Canaveral Air Force Station.

The second launch is set to blast off from Launch Pad 39A at NASA's Kennedy Space Center early Tuesday morning at 1:17 a.m.

Both missions are expected to be carrying around 60 satellites each into orbit.

"With performance that far surpasses that of traditional satellite Internet, and a global network unbounded by ground infrastructure limitations, Starlink will deliver high-speed broadband internet to locations where access has been unreliable, expensive, or completely unavailable," SpaceX says.