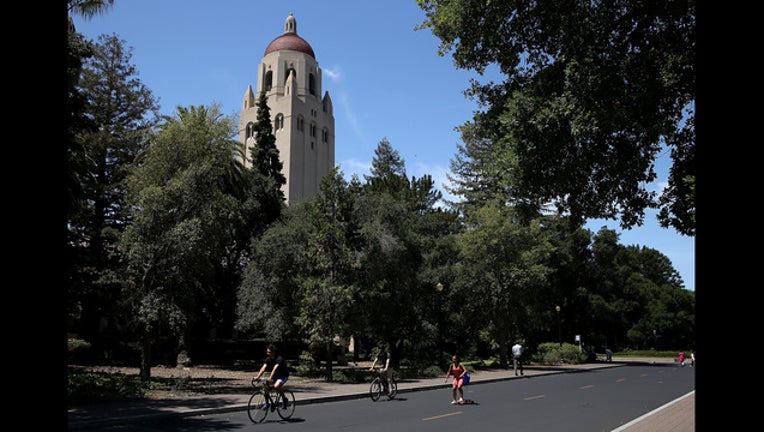 The admission rate of 4.29 percent is the lowest in Stanford's history. The university said 47,450 students applied, a jump from last year's pool of 44,073 applicants.

Students who accept the offer will become Stanford University's Class of 2022. The figure includes 750 individuals who were accepted to the school in December 2017 as early action applicants.

This year, 50.8 percent of admits are male and 49.2 percent are female, according to Stanford admissions. Students were accepted from every U.S. state and 11.4 percent are international students.

The proportion of students who are the first in their family to go to college has increased slightly from last year at a little over 18 percent, to this year at 18.3 percent.