The woman who went viral for singing at a subway station in Koreatown decided not to accept a recording contract.

LOS ANGELES - The woman whose voice captured the hearts of millions after a video of her singing an opera aria at a subway station in Los Angeles went vital declined a recording contract, sources close to the singer said. 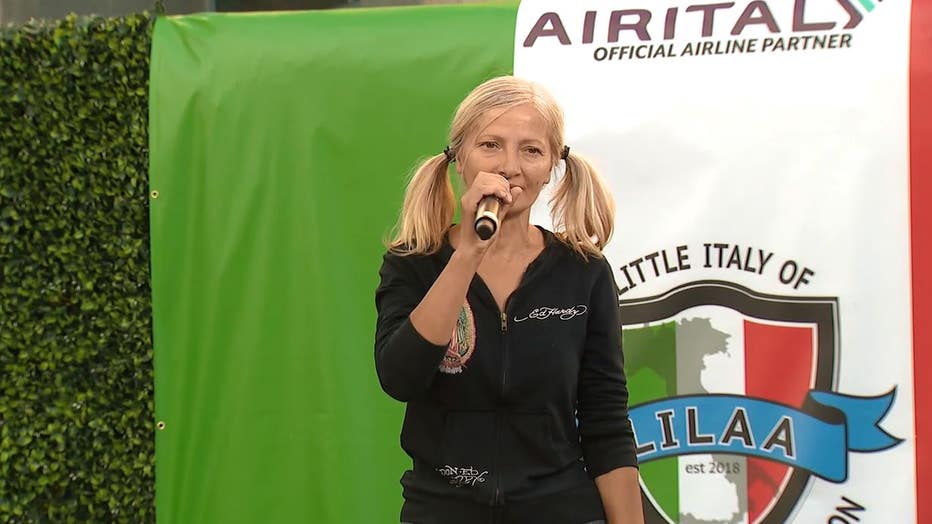 The video of Emily Zamourka was captured by a Los Angeles Police Department officer at the Metro Purple line in Koreatown. The video was posted to the department's social media platforms in late September with the caption "4 million people call LA home. 4 million stories. 4 million voices...sometimes you just have to stop and listen to one, to hear something beautiful."

Zamourka's elegant vocals caught the attention of Los Angeles City Councilmember Joe Buscaino and she was invited to perform at the grand opening of Little Italy in San Pedro. 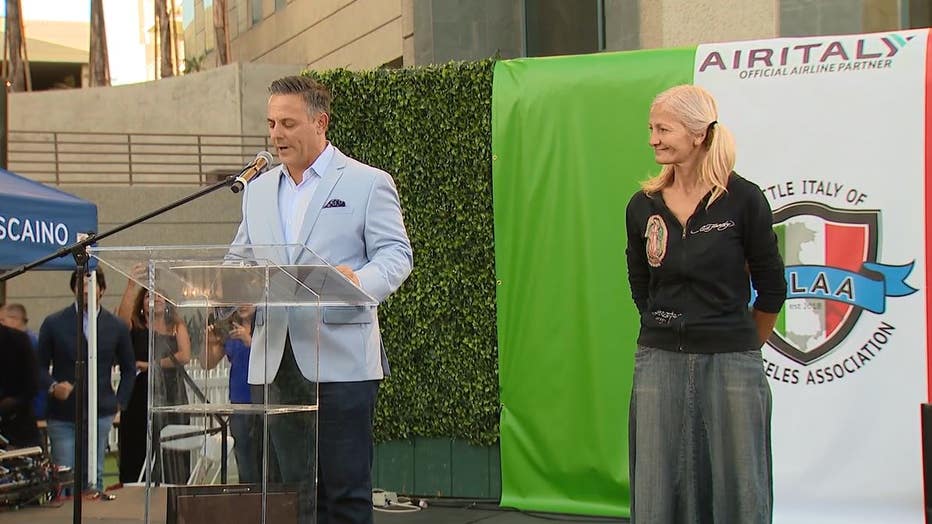 Her vocals also caught the attention of Grammy-nominated music producer Joel Diamond who has produced 36 Gold and Platinum recordings. Diamond has worked with a wide array of artists such as Gloria Gaynor, Andrew Dice Clay, Jay-Z, Ray J, Tom Jones, and Sister Sledge.

The opera vocalist was offered two tracks by Diamond, but they were not fitting to her style, sources close to the Zamourka said. The creative differences are what led to Zamourka's decision to decline the officer.

She also turned down a paid singing gig in Japan and Diamond's offer to replace her stolen violins.

Her sources also reported she has not collected any money from her GoFundMe page that has raised more than $80,000.