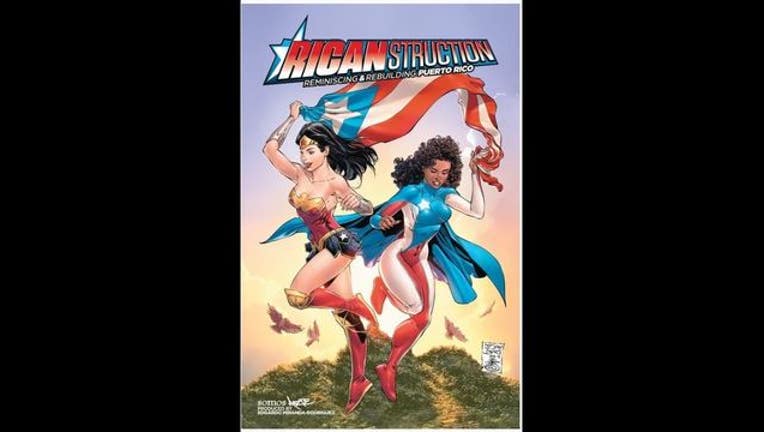 Then came hurricane Maria in the fall of 2017. Six months later, areas are still without electricity and decent food.

D.C. Comics offered to help by loaning some of its famous characters to the series, including Wonder Woman, Batman, and Superman, to partner up with La Borinqueña, who is leading the rebuild of Puerto Rico.

The anthology arrives in May.