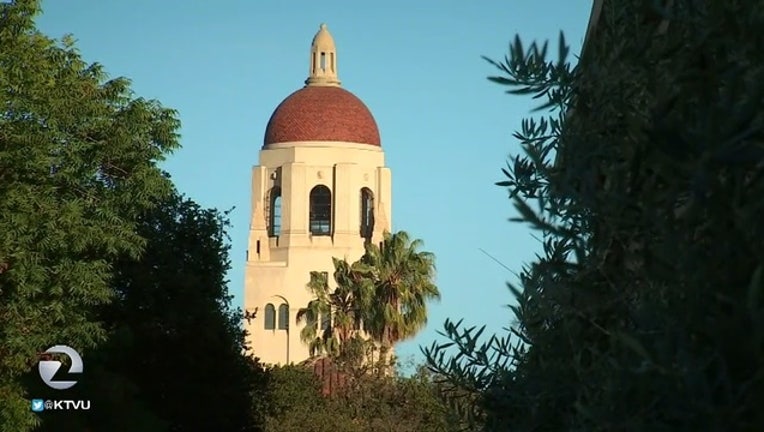 STANFORD, Calif. - The "suspicious items" found in one of Stanford University's academic buildings were deemed not dangerous after authorities found they were part of a student project, according to the school's Department of Public Safety.

Officers are wrapping up the investigation on scene after learning the items were related to the Stanford Online High School, according to an alert posted at 9:57 a.m.

Cordura Hall, the building that students and faculty were evacuated from around 8:15 a.m., has been reopened, officers said.

Cordura Hall houses the Center for the Study of Language and Information, where Stanford faculty and students focused in psychology, linguistics, philosophy and more can come to collaborate, according to the CSLI-dedicated page on the university website.