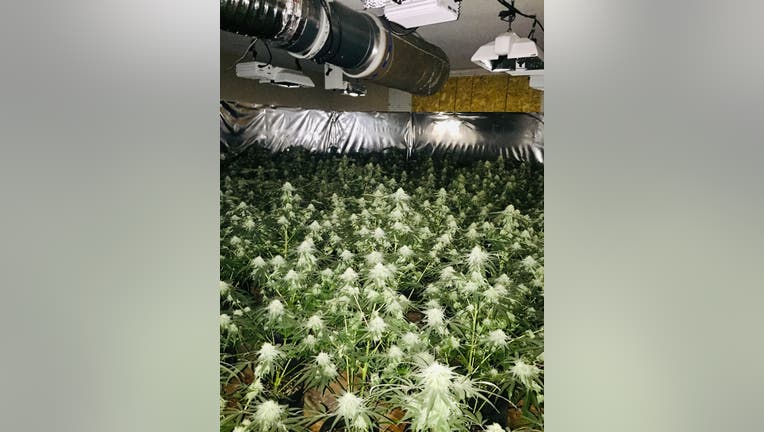 FAIRFIELD, Calif. - An investigation of a tip about homes in Fairfield being used for illegal marijuana cultivation led to the arrests of four suspects following the discovery of five locations being used as grow sites, Fairfield police said Wednesday.

Detectives began an investigation in February that led to the discovery of the locations, including three in Fairfield in the 3200 block of Torrey Pines Drive, the 5200 block of Jacque Bell Lane and the 5200 block of Klingsell Place, police said, along with the 600 block of Purple Martin Drive in Vacaville and the 16000 block of Settler Trail in Lathrop. 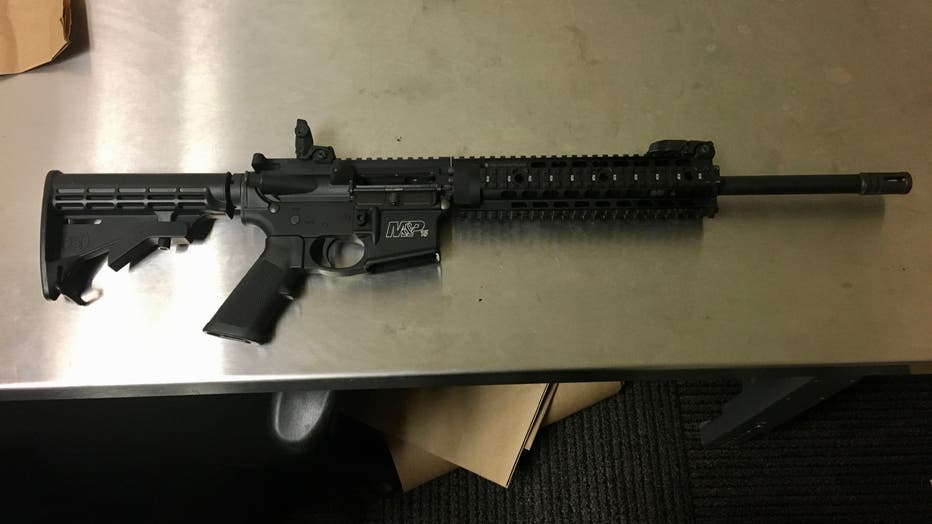 All of the houses were outfitted with elaborate growing and ventilation equipment and were heavily fortified with metal bars and doors, police said, noting that cultivation locations often present a fire danger and fortifications can create a significant access hazard in the event of an emergency.

Four suspects -- ages 38 and 48 from San Francisco, and ages 45 and 48 from New York -- were arrested on suspicion of illegal cultivation and possession of marijuana for sales.