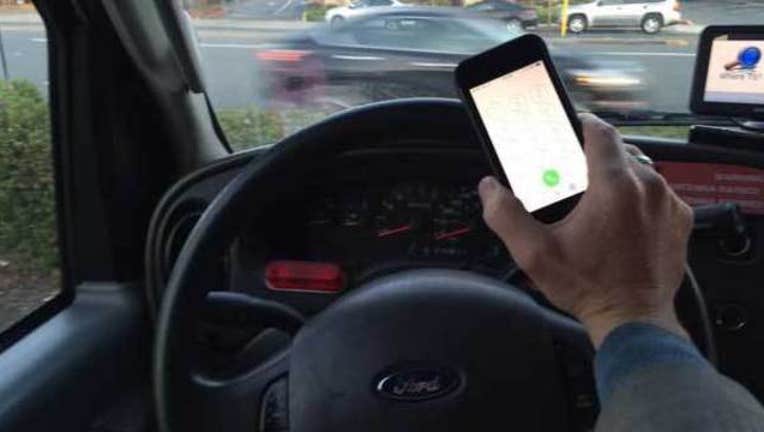 The new study conducted by California Highway Patrol and the California Office of Traffic Safety reports a nearly 40 percent increase in the number of drivers seen texting or talking on the phone while driving.

Researchers spent several months observing drivers around the state at 130 different locations. The number of people spotted using the phone behind the wheel had increased almost 3 percent, 9.2 from 6 percent last year.

The study says most of those drivers were between the ages of 16 and 24.

Of all the counties surveyed, Sonoma County had the highest number of distracted drivers nearly 13 percent of people there were seen using a phone while driving.

State officials say this sudden increase in cell phone use is shocking. They plan to continue an aggressive public outreach campaign coupled with stepped up enforcement in hopes to send a strong message to drivers.