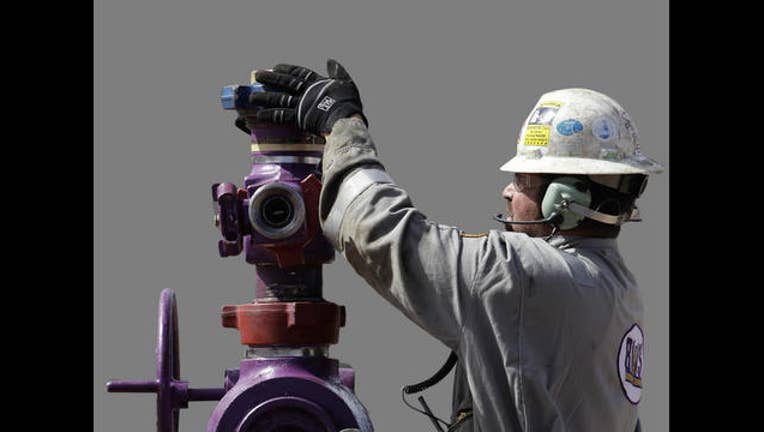 WASHINGTON (AP) -- The Trump administration says it is rolling back an Obama administration rule requiring companies that drill for oil and natural gas on federal lands to disclose chemicals used in hydraulic fracturing, better known as fracking.

The administration said in court papers filed Wednesday that it is withdrawing from a lawsuit challenging the Obama-era rule and will begin a new rule-making process later this year.

The Interior Department issued the rule in March 2015, the first major federal regulation of fracking, the controversial drilling technique that has sparked an ongoing boom in natural gas production but raised widespread concerns about possible groundwater contamination and even earthquakes.

The rule has been on hold since last year after a judge Wyoming ruled that federal regulators lack authority to set rules for fracking.