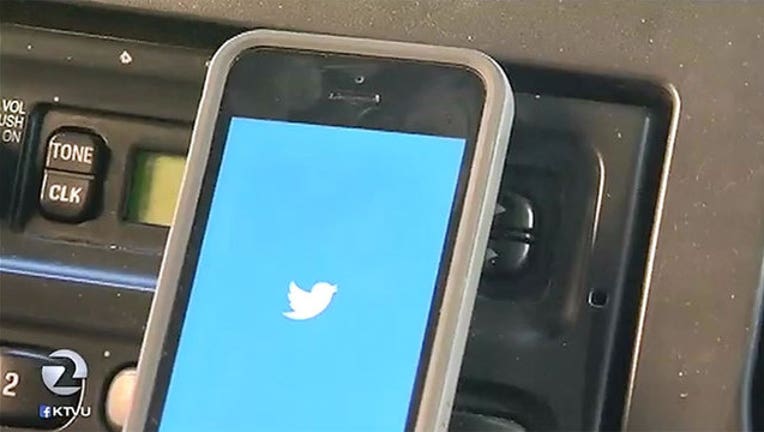 SAN FRANCISCO (AP) -- Twitter has unveiled a new look, and much like some previous changes the company has made to its short-messaging service, it's not going over so well with the Twitterati.

The San Francisco company says the new design emphasizes simplicity, making it faster and easier to use, with bolder headlines and more intuitive icons. It also changed users' profile images from square-shaped to round.

The company said the new user interface will roll out on twitter.com, Twitter for iOS, Twitter for Android, TweetDeck, and Twitter Lite in the coming days and weeks.

Twitter users immediately responded Thursday by tweeting jokes and memes critical of the changes. There were almost 30,000 tweets about the new user interface, or UI, within hours of the change, the vast majority of them either complaining about the new look or mocking it. A popular image was a suddenly round SpongeBob SquarePants.

Twitter also took heat from users last year when it changed its algorithm that orders the tweets users see. Users also tweeted their dismay when the company rolled out its "Moments" feature, and when it got rid of its star icon signifying a "favorite" tweet, in favor of a heart icon, similar to Facebook's "like" button.

The redesign is Twitter's latest attempt to freshen the messaging service, which has struggled to attract new users at the same pace as Instagram, Facebook and Snapchat. Twitter revenue growth has stalled for years, and the company has cut costs and shuffled executives while still never posting a quarter of profit.