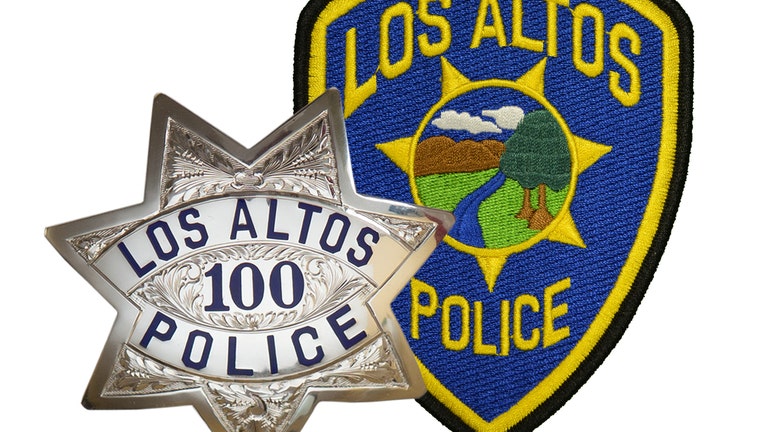 The suspects, a 16-year-old male and a 15-year-old male, were arrested on suspicion of felony carjacking and felony robbery.

On Monday at 10:48 p.m., officers with the Los Altos Police Department responded to a carjacking and robbery that occurred in a residential parking garage in the 100 block of Second Street.

The victims, a 66-year-old man and a 64-year-old woman, had parked their vehicle when the suspects entered the garage, confronted the victims and demanded their property and the keys to their vehicle.

The suspects then assaulted the 66-year-old man, robbed the victims and fled the parking garage in the vehicle.

Officers with the Santa Clara Police Department responded and found the suspects in possession of the vehicle.

The suspects were then taken into custody.