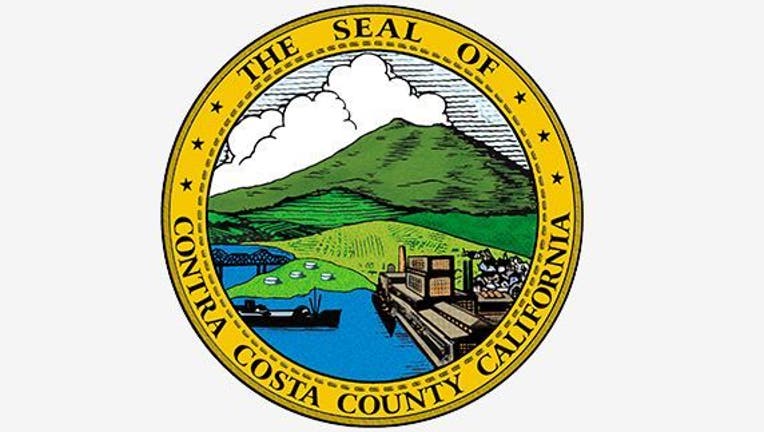 Applicants for the job, to fill the remaining three years of recently departed county Clerk and Recorder Joe Canciamilla, also include three current clerk-and-recorder's office employees (including the acting clerk and recorder), a fire department captain, a certified public accountant, an election campaign consultant, city clerks from Martinez and Antioch, an administrative hearing examiner with the City of San Francisco, an insurance verification specialist and a man who lists his occupation as a Lyft/Uber driver.

This position, the Contra Costa County clerk and recorder, opened up in late October when Canciamilla resigned abruptly, one year into his second elected four-year term. About a week later, Canciamilla reached a settlement with the Fair Political Practices Commission on 30 counts of campaign finance violations including using $130,529 in campaign funds for personal expenses and for filing falsified records to cover it up.

It was a sudden fall from grace for a widely respected politician. He had a long track record -- he was first elected to the Pittsburg school board at age 17 in 1973. Canciamilla went on to become a Pittsburg City Councilman, Contra Costa County supervisor and state Assemblyman before he was appointed county clerk and recorder in 2013.

All are Contra Costa County residents.

On Jan. 14, the Contra Costa County Board of Supervisors is scheduled to review the applications and select applicants for interview. Those initial interviews, and selection of finalists, are scheduled to take place at the supervisors' Jan. 21 meeting. Following background checks and review of economic disclosure statements, the supervisors could make an appointment as soon as Feb. 4.