PHOENIX - A wildland firefighter embarked on a cross-country bike ride to raise awareness for mental health, and he made a stop in Phoenix.

Kevin Conley Jr. began his journey on Oct. 29 and people may know the bike route he's on as the "Southern Tier."

He’ll be crossing a total of eight states with his last stop being in Florida. 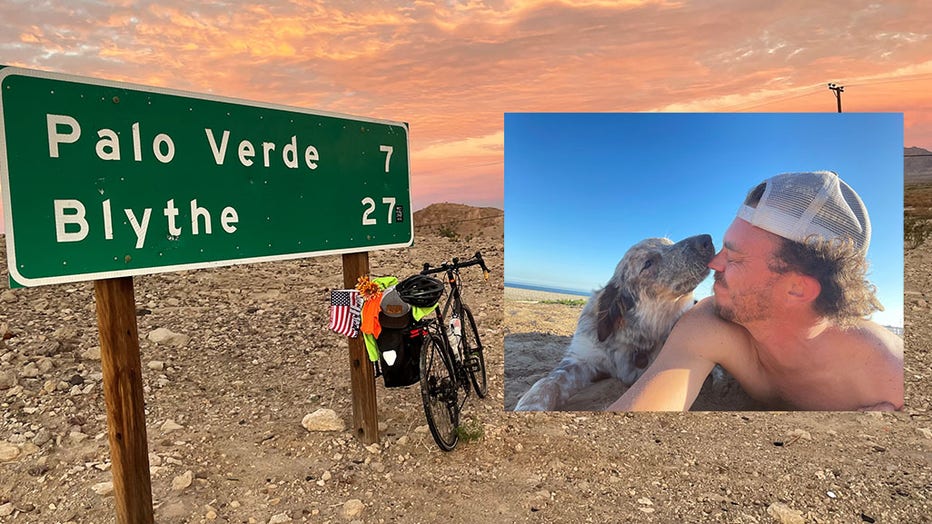 Why's he doing this? He's doing it to better himself and for a greater purpose, he said.

He started in San Francisco, rode all the way to San Diego and then made a stop in Phoenix.

"I'm finding clarity, so much strength, so much confidence," he said.

He’s not doing it alone, however. With him on the 3,700-mile journey is his dog, Rocky.

For Conley Jr., this ride is more than just an adventure. He says it’s about reclaiming his life.

He's a wildland firefighter who has his own battles. 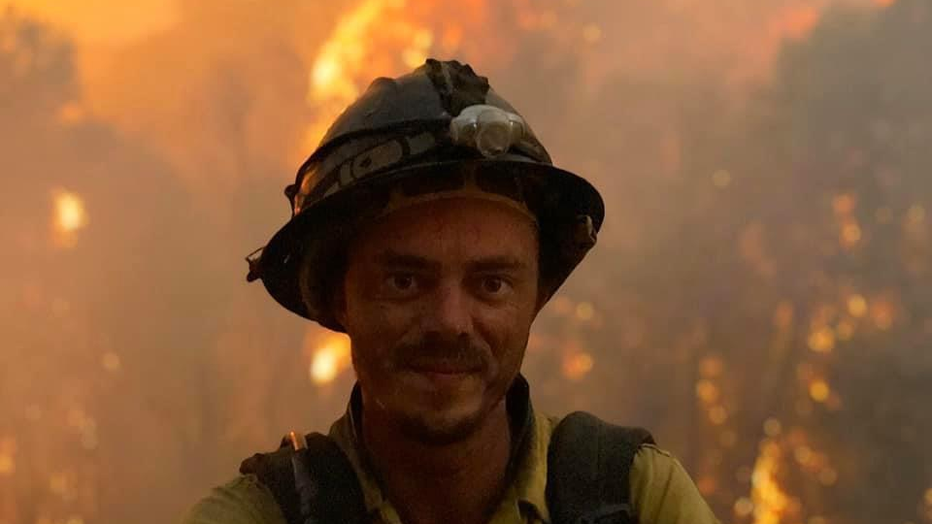 "I started having severe panic attacks and I was struggling through mental illness and I was very stubborn and didn't want to speak about it," Conley Jr. explained. "I suffered for the last 11 months going through that."

He didn’t like the direction his life was headed and knew it was time to make changes.

"I'm trying to fight through the pain and through doing that, gain strength. So I'm riding my bike not only for myself but for the firefighters, my brothers and sisters that have died on the fire line," Conley Jr. said.

He also has a goal to raise money for the Wildland Firefighter Foundation, a nonprofit organization focusing on helping firefighters injured or killed in the line of duty.

"It goes further than that. These guys have hardships all the time and we recognize those hardships as well. A lot of it is mental health. These guys can go out and fight the fire and they lose their homes when they are out fighting fires and they come back to nothing," Conley Jr. said.

He hopes his journey will spread awareness and wants people to know that they’re not alone.

"We are all fighting the same struggle, the same war and I really want people to not be afraid to talk about what they are going through," Conley Jr. said.

He hopes to complete his journey by Dec. 19, his mom's birthday.

Conley Jr. is donating all proceeds he raises to the Wildland Firefighter Foundation.