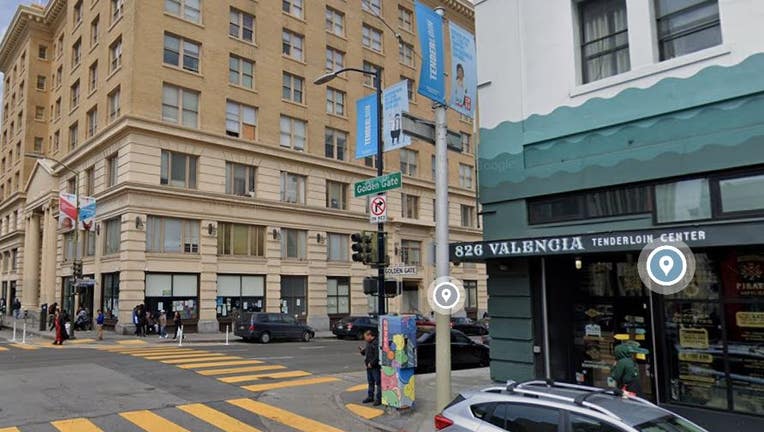 The shooting was reported at 1:22 p.m. in the 200 block of Golden Gate Avenue and stemmed from a prior dispute between the victim and multiple suspects, according to police.

Four female suspects, described by police as two 19-year-olds and two juveniles, confronted the victim and one of the four shot her. The suspects then got into a sedan and fled.

No arrests have been made in connection with the shooting as of Thursday, police said.

Anyone with information about the case is asked to call the Police Department's anonymous tip line at (415) 575-4444 or to send a tip by text message to TIP411 with "SFPD" at the start of the message.