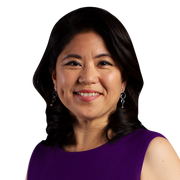 Jana Katsuyama has been with the KTVU news team since 2007, reporting for the Ten O'Clock News and covering events as far away as wildfires in Southern California and the 2011 Touhoku earthquake and Fukushima nuclear disaster, where she reported from Tokyo. She has received multiple Emmy awards and nominations, as well as honors from the Associated Press. She previously worked at WDTN in Dayton, Ohio and KBJR in Duluth Minnesota. She has been an active volunteer, emceeing and working for more than a dozen Bay Area community and non-profit organizations, as well as her alma mater Oberlin College. She is a member of the Asian American Journalists Association and a former board member of the National Association of Television Arts and Sciences Northern California and Ohio chapters. 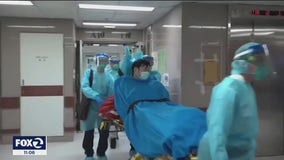 So far, there have been at least 17 deaths and nearly 600 patients confirmed to have the new coronavirus. 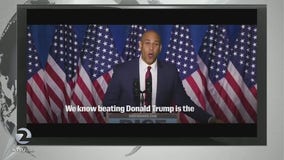 Senator Cory Booker withdrew his candidacy Monday saying he would continue working, "for whoever is the eventual nominee and for candidates up and down the ballot." 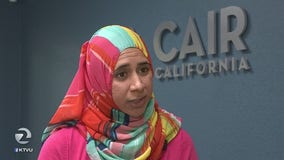 CAIR received several complaints of Iranian-Americans who were stopped at the U.S.-Canada border on their way to Washington State over the weekend. Border Patrol denied the claims. 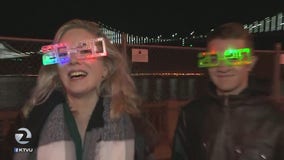 As the Ferry Building clock counted down the hours until the new year, crowds of people began arriving in San Francisco for New Year's Eve celebrations, with some 100 events scheduled in the city including the big midnight fireworks show. 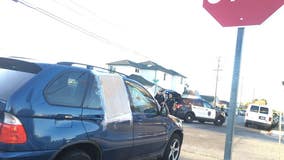 San Mateo police are investigating a shooting in a store parking Monday afternoon that left one person injured. 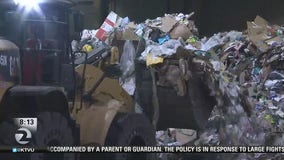 San Francisco, with its population of more than 800,000 people, produces some 5,000 tons of trash every day, during a normal week. 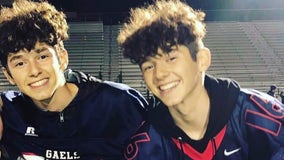 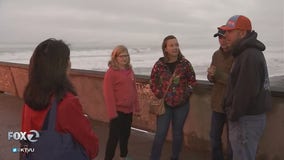 The National Weather Service has issued a high-surf advisory for the Bay Area coastline until Saturday morning. The waves were strong and dangerous Friday in Pacifica where police shut down the pier for the night. 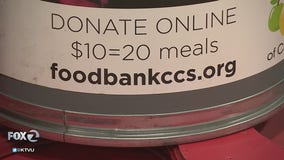 Hundreds of thousands of people receiving food stamps will no longer be eligible under a new rule finalized by the Trump administration on Wednesday.