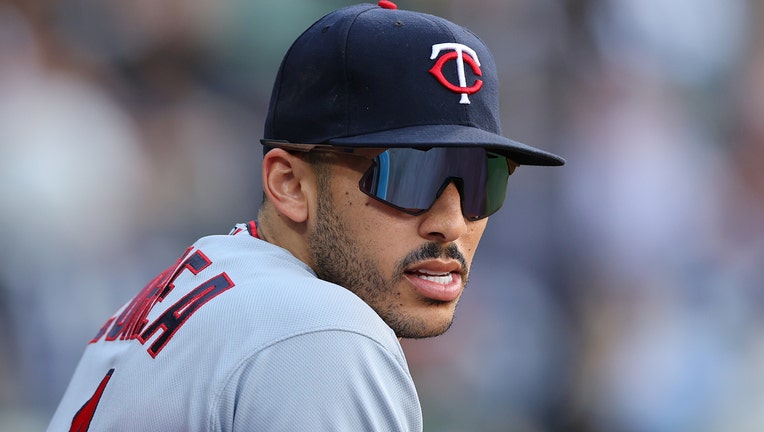 SAN FRANCISCO, Calif., - The San Francisco Giants have postponed what was expected to be shortstop Carlos Correa's official introduction to the Bay Area.

The team had scheduled an 11 a.m. press conference at Oracle Park on Tuesday, but then announced around 8 a.m. it would be moved to a later date.

SEE ALSO: Looking for a Brock Purdy jersey? You may be out of luck

Though, the Giants have yet to officially announce they have signed Correa, their biggest free agent signing in decades.

The team did not say why they postponed the press conference.