OAKLAND, Calif. - A 15-year-old girl was shot in Oakland over the weekend and died of her injuries, police said.

Camiyla Brown of Antioch was shot about 7 p.m. Saturday on the 2900 block of 68th Avenue in East Oakland. She died the next morning at a hospital.

The girl was visiting a friend at an apartment, according to a neighbor of the friend.

"She was visiting other kids. It was my neighbor's oldest daughter who is about 18, she was visiting her," the neighbor, who didn't want to be identified, told KTVU.

"I'm very scared, to be honest," she said. "I have kids around this same age."

Oakland City Councilmember Loren Taylor said the shooting hits home for him, too .He has a daughter who is about to turn 13.

"My heart is heavy. It is broken for this young woman. It's devastating," Taylor said. "I can't even imagine what the family's going through."

"The tragedy of a 15-year-old girl’s life being extinguished in Oakland epitomizes the violence our city’s residents and police officers see daily," Oakland Police Officers' Association President Barry Donelan said in a statement.

He then noted that Oakland has only 652 police officers - the lowest number in eight years to deal with decade-high violent crime.

"When are Oakland residents going to hold their elected officials accountable for their inability to provide basic levels of public safety?" Donelan asked rhetorically.

MORE: Driver recounts terrifying moments during possible shooting on I-580 in Oakland

Oakland's homicide investigators said this is an ongoing investigation.

A girl was shot in Oakland over the weekend and has died of her injuries, police said.

No more information was released including a suspect description or a possible motive for the shooting.

Michael Williams, who lives nearby, said this death was "par for the course for this city." He said that if there was more economic opportunity for people, there would likely fewer homicides.

The girl's death marks Oakland’s 34th of the year, compared to 42 homicides at the same time last year.

Oakland police had reported that five people had been shot in a seven-hour span from Friday night and Saturday morning.

All five were reported in stable condition at local hospitals, Oakland police said.

This girl's death falls outside that time frame, putting that number at a minimum of eight people shot over the weekend. 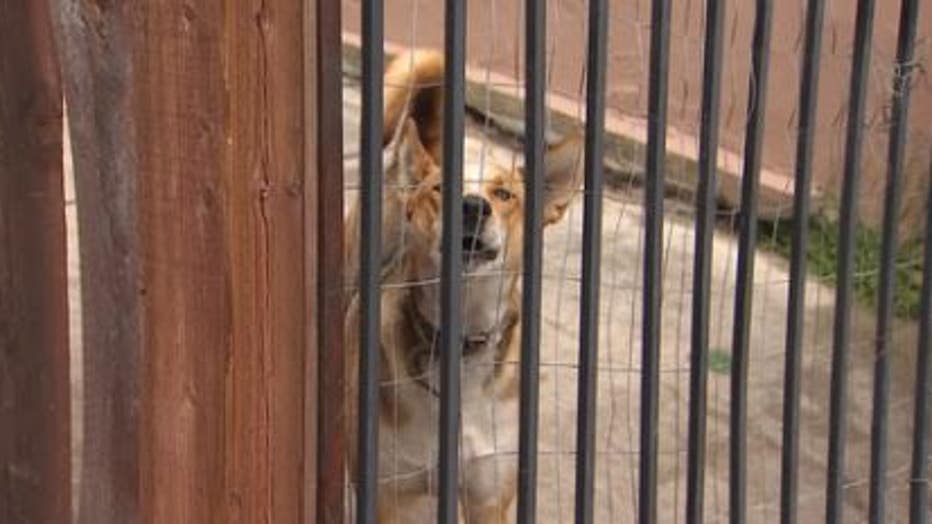 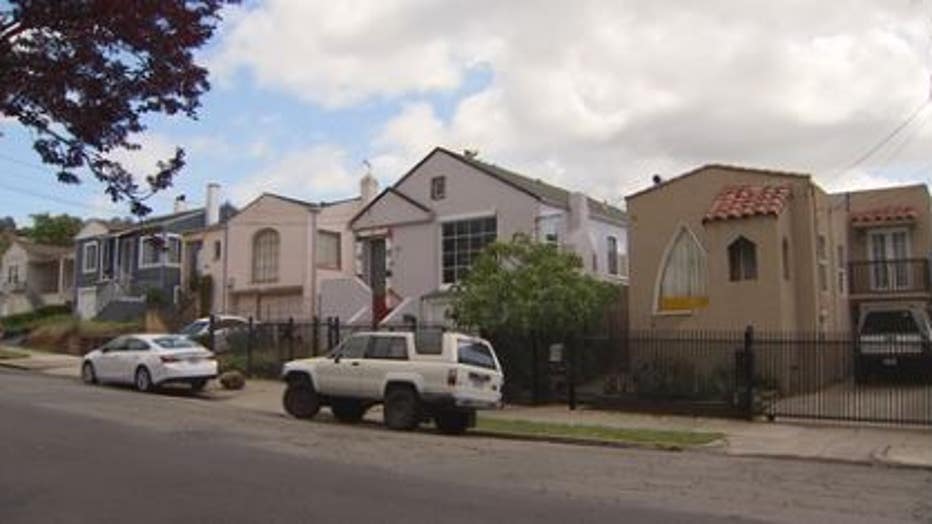